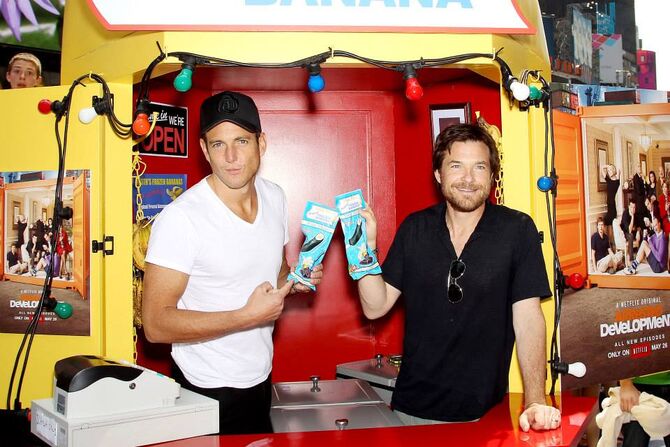 As part of the Season Four marketing efforts before Season Four launched in May 2013, the Netflix marketing team took a re-creation of Bluth's Original Frozen Banana Stand to London, New York, and Los Angeles.

Fans could get their photo taken by the banana stand or receive a frozen banana. At the New York visit, Will Arnett, Jason Bateman, and Terry Crews met with fans. 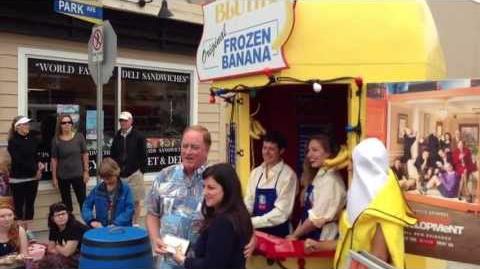 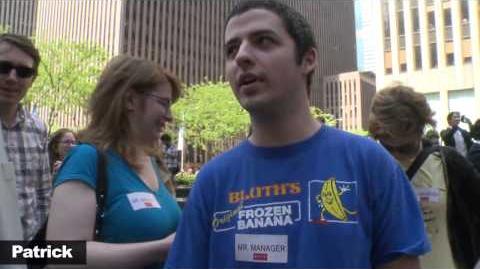 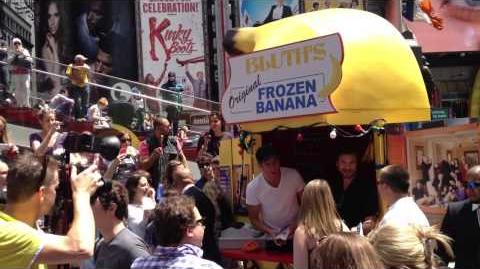