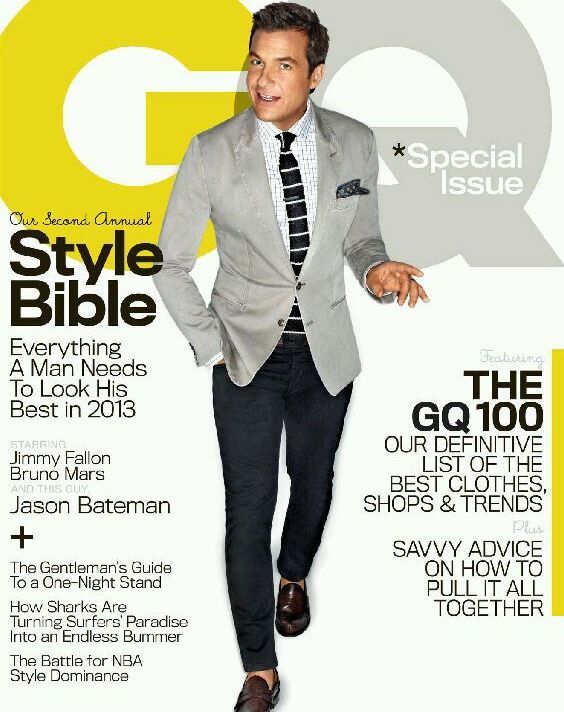 On March 21, 2013 Jason Bateman was on the cover of GQ Magazine (US), he was also interviewed by the magazine on his style and returning to Arrested Development.

In the wilderness years before _Arrested Development, _the former child star nearly disappeared from Hollywood altogether. Now, on the eve of the show's loooong-awaited return, Jason Bateman's career is beginning to look positively Ron Howard-esque. We sat down with the actor-producer-director to talk about the good old days with Ricky Schroder, the bad old days (his entire twenties), the blessed reunion of the Bluths, and his master plan for the next four decades or so. - GQ Magazine 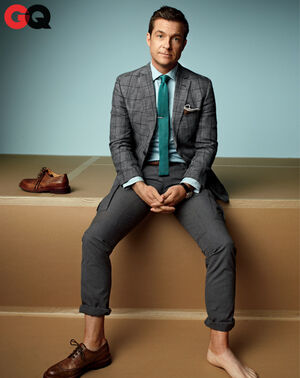 GQ: Okay, Arrested Development. What was that like to get everyone back together after all those years of talking about it and fans clamoring for it?

Jason Bateman: It was something that, every month or two since the end of the show, there would be an update about the progress [about some kind of reunion]. So it wasn't that big of a shock when it happened, because it always seemed like it was a half a year from happening anyway. But when we did finally all come together on the set, it was pretty neat. I just don't know how many examples there are of that—where people get to come back and do a reunion-type situation and have it not be a bit of a Hail Mary, careerwise. That show launched a lot of our careers and everyone is doing great, so to come back together while things are going well is really a fortunate situation. Everybody had to be big boys about not making it financially impossible. 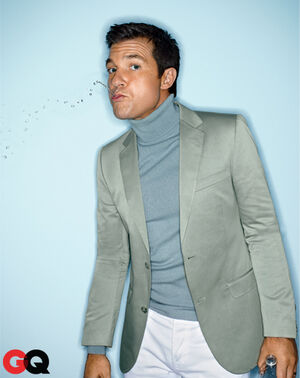 GQ: What else can you tell me about the show? The entire Internet wants to know.

Jason Bateman: The last line of the last episode of Arrested Development was Ron Howard saying to Maeby—she's pitching him a show about her family at Imagine—and he says to her, "No, I don't see it as a series. Maybe a movie!" And then the screen goes black. That's it. So Mitch [Hurwitz, the show's creator] was always planning on writing a movie. Every time he went to start a movie script, there was so much work to be done just to fill the audience in on where the family had been since the end of the show, and to also initiate the uninitiated about who these characters are. So he thought: The only way to tell a story of this size is to do the first act in episodes. So it's really a hybrid distribution of one big story. The episodes are simply act 1, and the movie will have act 2 and act 3 in it. So one does not work without the other. 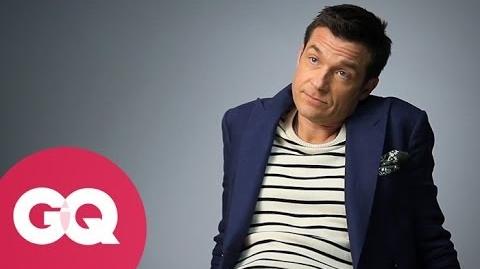 Retrieved from "https://arresteddevelopment.fandom.com/wiki/2013_Jason_Bateman_GQ_Cover?oldid=54605"
Community content is available under CC-BY-SA unless otherwise noted.