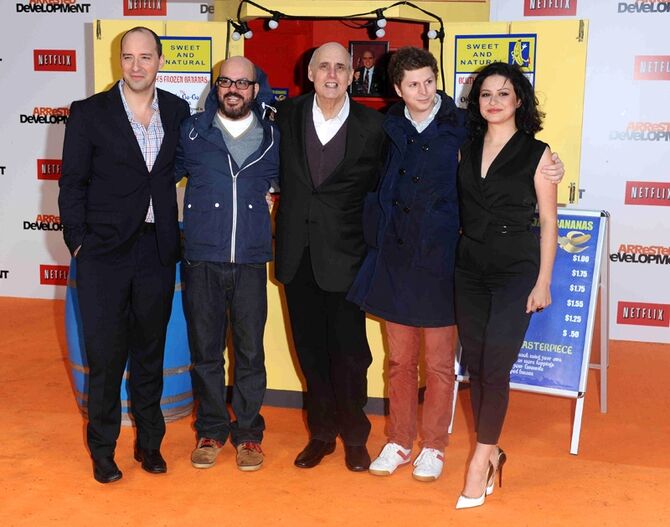 Select cast and crew of Arrested Development were in attendance on the evening of May 9, 2013 for the Netflix Premiere of Arrested Development Season Four in Leicester Square, London. The cast and crew gathered together in Leicester Square for the Netflix premiere of Season Four Michael Bluth centric episodes were screened — "Flight of the Phoenix being the first shown. 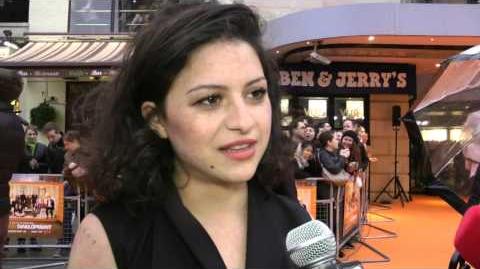 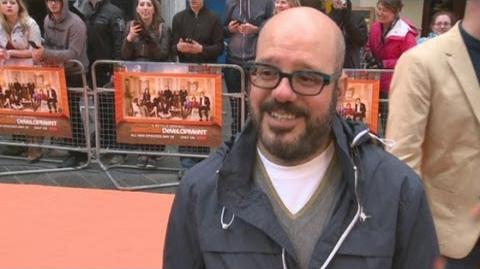 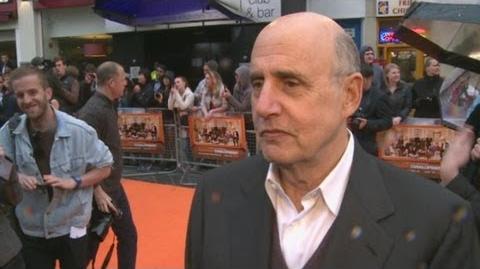 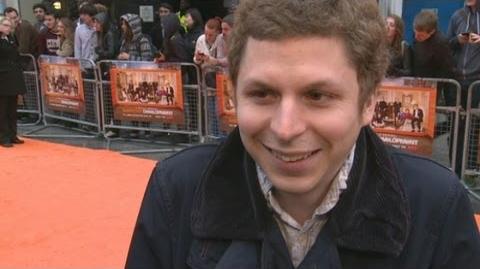 Arrested Development Michael Cera reveals all about the new series

Retrieved from "https://arresteddevelopment.fandom.com/wiki/2013_Season_Four_Netflix_Premiere_in_London?oldid=54620"
Community content is available under CC-BY-SA unless otherwise noted.