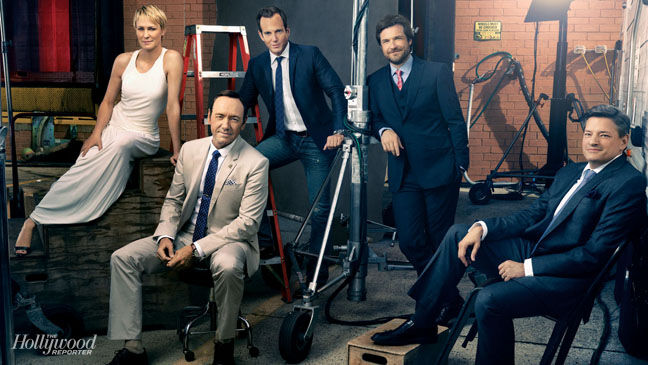 In May 2013 the members from the tv shows Arrested Development and House of Cards were on the cover of The Hollywood Reporter Magazine they were also interviewed on working with Netflix by Lacey Rose.

Ted Sarandos doesn’t need to be liked by Hollywood. Netflix’s chief content officer is aware that his disinterest in playing by the industry’s rules — instead throwing his shows online all at once, bypassing the traditional development process and refusing to release ratings information — has irked some, but he has no plans to apologize, much less curb his agenda. - The Hollywood Reporter

Another Season of Arrested Development on Netflix?:
Ted Sarandos: "We would love to do more, and we have a deal in place that says that there could be. The problem is logistics. They were all working full-time and doing this show in between, and they did it for the love of the show and for Mitch Hurwitz. If we can muster up that love again, we’d love to do it again. And we have talked openly about a movie scenario, too."

Reviving TV Shows like Arrested Development:
Holland: "Arrested made sense for us because the show was a cult favourite and we’ve had it for a number of years and knew how many new fans were being created through our service. And because there had been talk of the movie, we knew that Mitch was interested in doing it again and that the cast loved it." 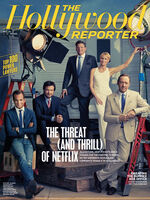 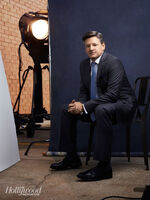 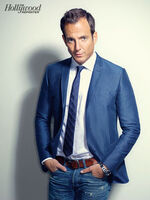 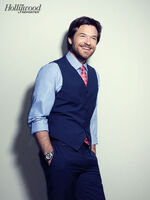 Retrieved from "https://arresteddevelopment.fandom.com/wiki/2013_THR_Netflix_Cover?oldid=54596"
Community content is available under CC-BY-SA unless otherwise noted.