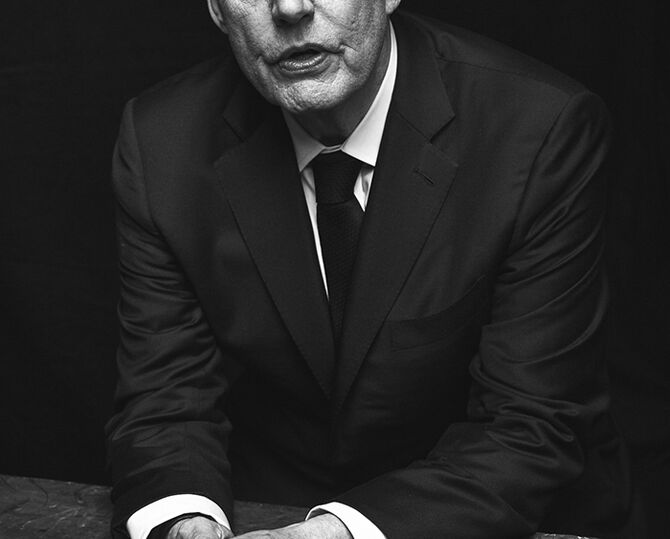 'Jeffrey Tambor won the outstanding television comedy actor SAG Award this past weekend for his work on “Transparent.”

Next year, he’ll be eligible again for another statue on behalf of the third season of the Amazon series, as it heads into production this week — and possibly, even the fifth season of “Arrested Development". - Elizabeth Wagmeister (Variety)

When asked by Variety at the SAG Awards about “Arrested Development” coming back, Tambor teased
“First of all, we’re always coming back and there’s always that, but I’m going to go to my [“Transparent”] set on Thursday and start filming this.” Alluding to his award presenter of the night, he continued: “I think it’s prophetic that Jason Bateman handed me the award tonight and said, ‘Come on up, Dad.'”

As for the upcoming season of “Transparent,” Tambor promises the new episodes will even surpass the past two seasons.
“All of us are going to up the ante with our characters and care more,” he said on Saturday night. “I know my character is going to investigate even more of her femininity and what it means to be a woman.” 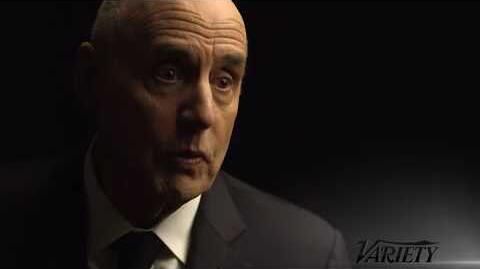 Retrieved from "https://arresteddevelopment.fandom.com/wiki/2016_Jeffrey_Tambor_Variety_Interview?oldid=54872"
Community content is available under CC-BY-SA unless otherwise noted.