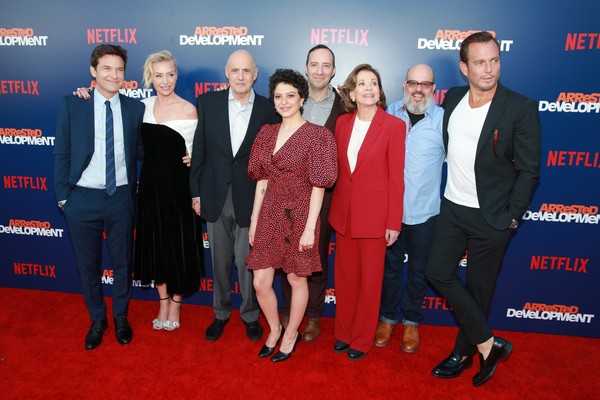 Guests were watched three new episodes from Season that will premiere on Netflix on May 29, 2018. Afterwards Mitch Hurwitz and the cast of Arrested Development took part in a twenty minute question and answer panel.

“Good people will find this offensive. I, too, get worked up when I hear about Harvey Weinstein and other people who have taken advantage of people. But I also believe very strongly that we don’t want to live in a world where accusations ruin people’s lives. We have tried that as a human race and it doesn’t always, doesn’t work out great, you know? So accusations are very different than proof and, you know, we obviously are going to support people that haven’t done, that haven’t been proved guilty.

“We read the pilot and were like, this is a real work. So when you see it you’re like, ‘Oh, I can really trust this guy. Actually, I remember that we didn’t really improv that much, because we knew he had a specific way he wanted it done. And so we followed his lead.”

Tony Hale on the "Pilot" script

“It’s the greatest thing ever. That’s why I’m so excited to go in and see this. He kind of put us all in the back of the station wagon and drove us to the grocery store, and we got to shop and fill up the cart with him, but we have no idea what he went back in the kitchen and cooked.”

Jason Bateman on Season Five and working with Mitch Hurwitz

"the minute you meet him you know smart he is. Honestly, acting-wise I would trust him to tell me what to do in a heartbeat — and I don’t feel that way about a lot of people I’ve worked with. Less is more with him and I appreciate that.”

“I trust him with my life. I always have, and that’s the truth. No matter what, I know what he’s doing will be fantastic. And without that, it wouldn’t work, but we all feel the same way and we’d all do anything for him because of it.”

“I am stunned by the performances. This year I really feel that it was more about the actors.” 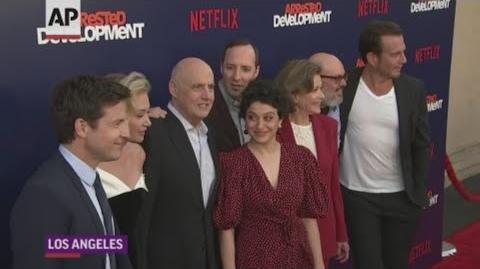 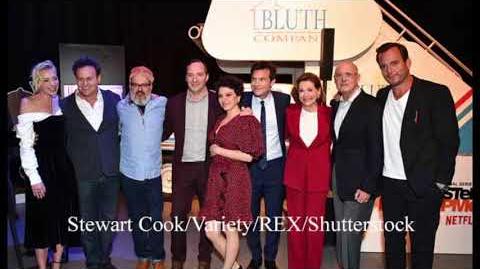 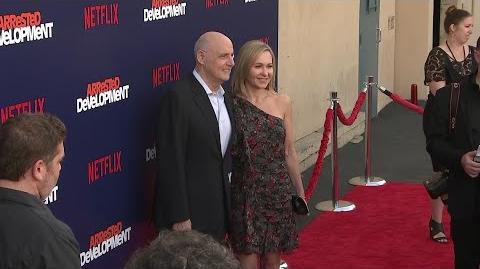 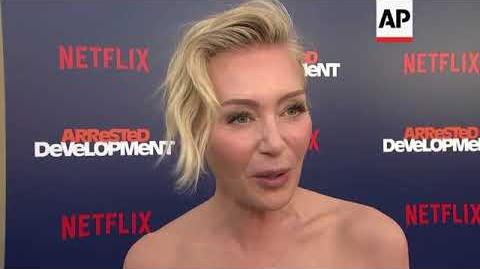 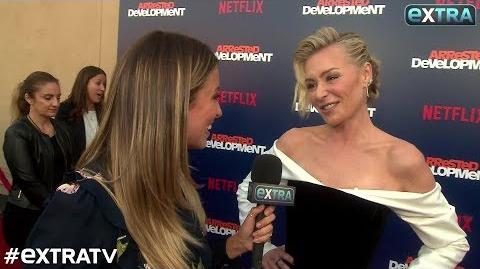 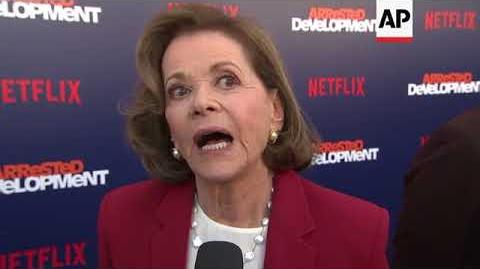 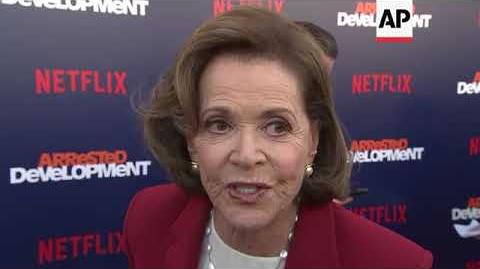 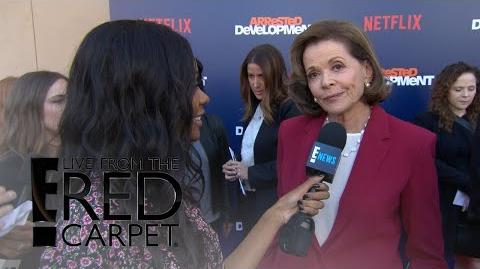 Retrieved from "https://arresteddevelopment.fandom.com/wiki/2018_Season_Five_Netflix_Premiere_in_LA?oldid=54630"
Community content is available under CC-BY-SA unless otherwise noted.