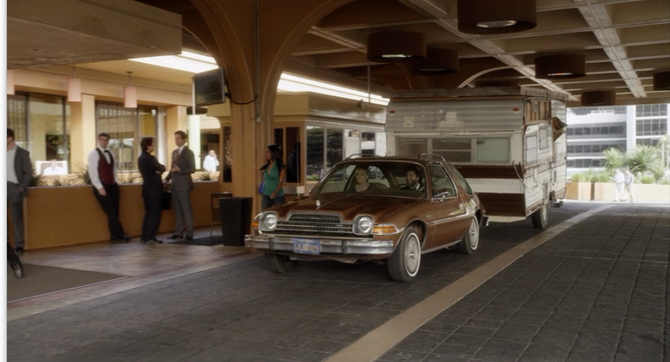 The AMC Pacer is owned and driven by Marky Bark.

Marky drove Lindsay to his ostrich farm in the AMC Pacer the first time they met. While driving he told her that he has face blindness. ("Indian Takers") 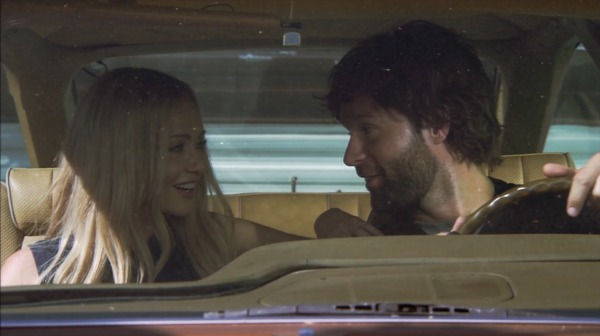 Marky and Lindsay used this car to get to the Century Plaza to destroy Herbert Love's campaign. ("Red Hairing") 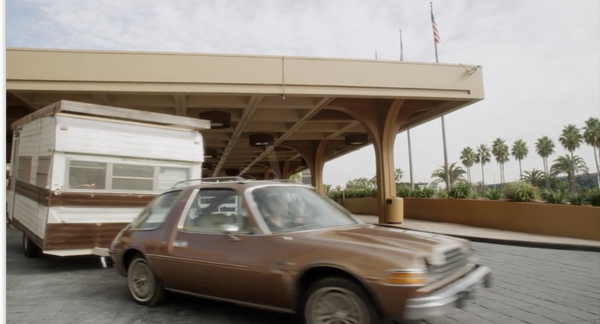