All You Need Is Smiles 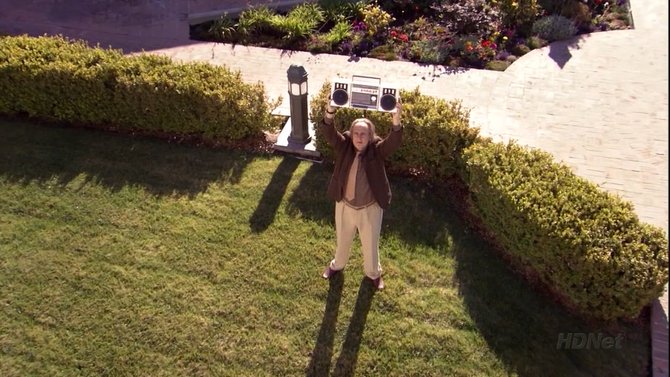 All You Need Is Smiles
Appearances: "Whistler's Mother", "The Ocean Walker" 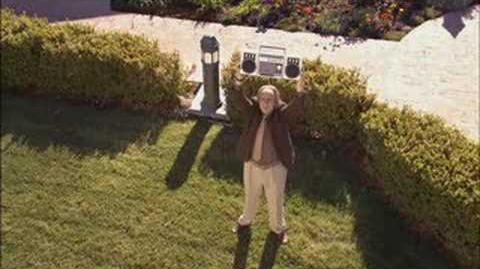 "All You Need Is Smiles" is a song written and performed by Oscar Bluth.

Oscar wrote the song for David Cassidy to sing it on The Mike Douglas Show but he was too embarrassed to do it in front of John and Yoko. The song apparently made Joan Baez call Oscar “the shallowest man in the world.” ("Whistler's Mother")

The song plays when Uncle Trevor is defending his Bumpaddle magazine from Rita, claiming it is a cricket magazine. ("The Ocean Walker") George sings the song whilst driving to Father B.'s Colony from the Herbert Love fundraiser. ("Double Crossers")

The song also appears on the At Long Last... Music and Songs from Arrested Development soundtrack.

All you need is smiles,
Lots and lots of smily smiles!
Your sweet pink mouth,
Goes north (not south),
And just smile!

All you need is smiles! 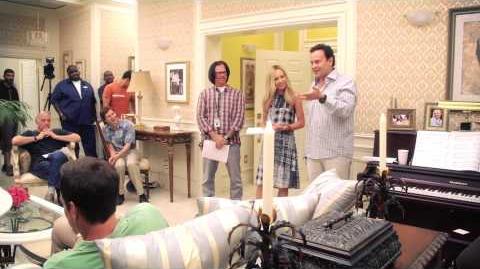 All you need is smiles,
Lots and lots of smily smiles!
Turn that frown,
Upside down
And just smile!

All you need is smiles!

From the Season Four Behind the Scenes video