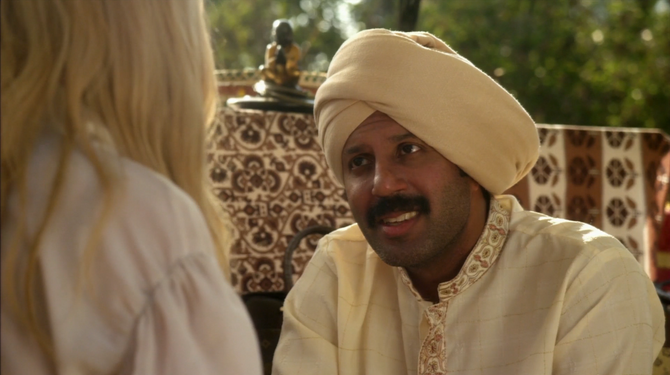 Animesh sells some of the best bargain designer handbags on a hill in Shuturmurg, India. 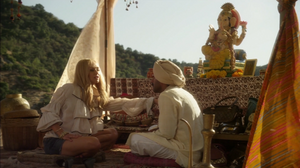 when Lindsay picked up the wrong luggage in the airport in India. She went to a market in Shuturmurg. Animesh was trying to sell her a knock-off Louis Vuitton hand bag, he said that it was "Best bag on the mountain."