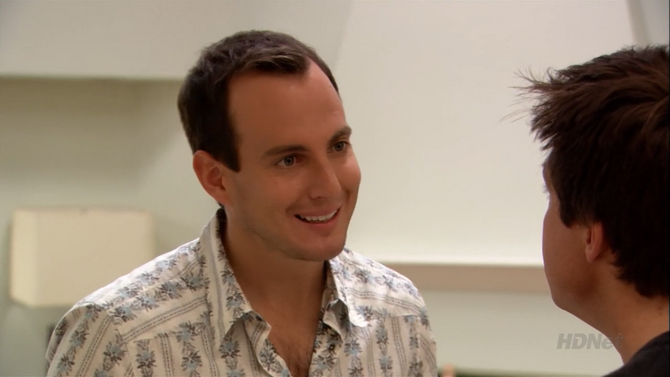 "Bad example..."
Appearances: "Out on a Limb", "Flight of the Phoenix", Self-Deportation

G.O.B. uses the phrase "bad example" to introduce a not-so-fake hypothetical twice. Both times he is standing with Michael in the living room of the model home. In Season Five, it is Buster who uses it when telling Michael he saw Lucille Austero apparently dead.

G.O.B.'s second not-so-fake hypothetical is his relationship with Tony Wonder. The bad example is "Homo much?" ("Flight of the Phoenix")

Retrieved from "https://arresteddevelopment.fandom.com/wiki/Bad_example?oldid=51556"
Community content is available under CC-BY-SA unless otherwise noted.