Bring Your Daughter To Work Day 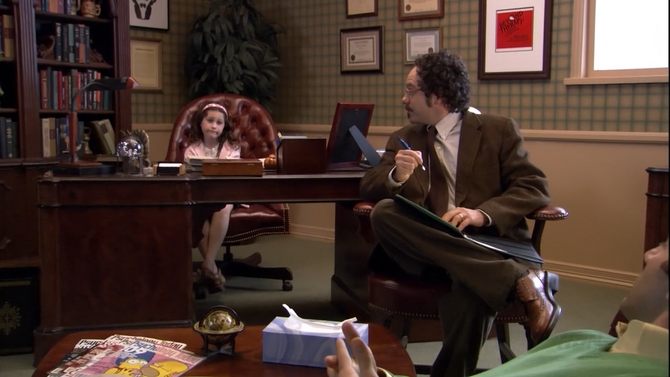 Bring Your Daughter To Work Day
Appearances: "Not Without My Daughter"

Bring Your Daughter To Work Day is celebrated each year in Newport Beach, and observed by the Bluth family. ("Not Without My Daughter")

As Michael does not have a daughter, he once brought a young George Michael to work for this event. This re-occurred for several years, becoming more uncomfortable each time. 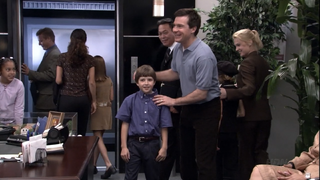 Michael brings George Michael to work, as a joke. 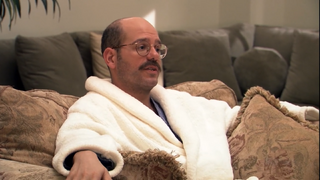 Tobias, out of work, assumes Maeby will watch TV with him all day 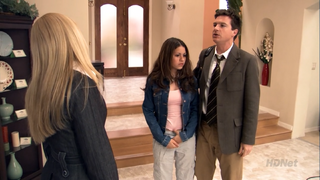 Michael, hoping to be a good role model, takes Maeby to work at the Bluth Company 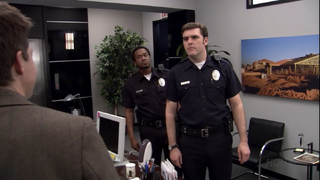 Officer Carter and Taylor bring their daughters to question Michael, but lose them 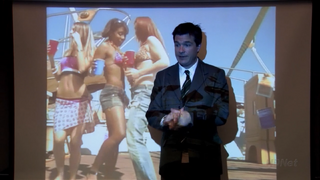 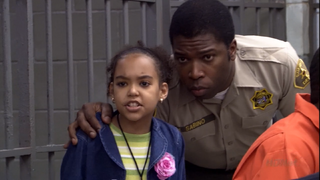 A guard's daughter yells "No touching!" 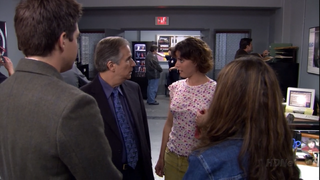 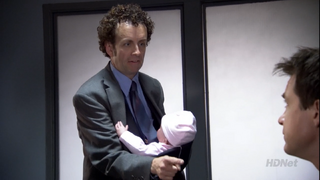 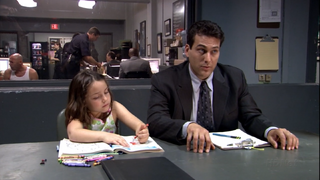 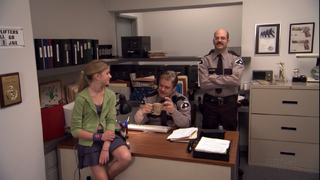 The mall security director and his daughter 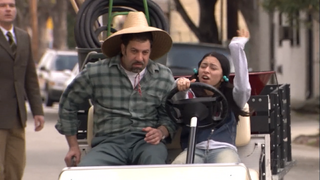 A gardner and his daughter
Community content is available under CC-BY-SA unless otherwise noted.
Advertisement