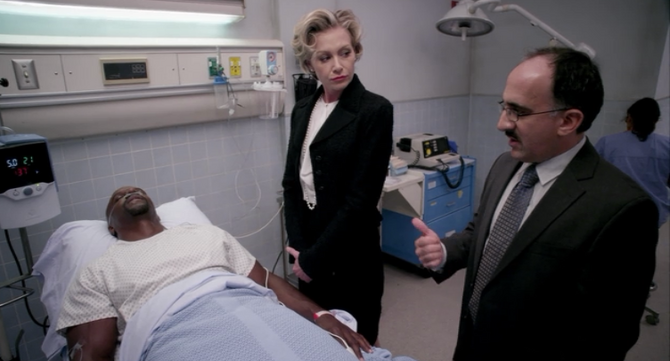 Celebrity References are used often throughout the Arrested Development series.

Buster was in the stair car he started to sing "Mr Roboto" by Styx, before piercing the car with his hook - Tony Hale was in a TV ad that had the same song playing in it before he became an actor. 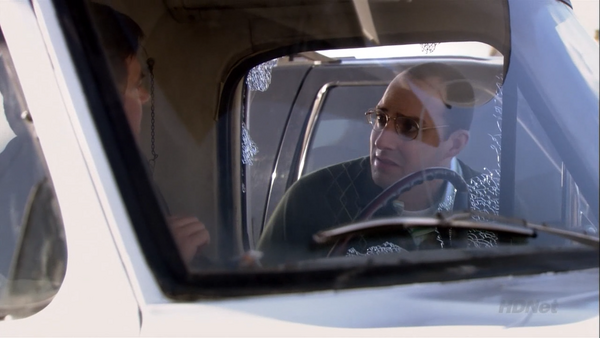 "Flight of the Phoenix"

How the Grinch Stole Christmas - During the scene when Young Lucille plots to disrupt Cinco de Mayo, her face cream gives her the appearance of being green-skinned, much like the Grinch in this Dr. Seuss classic. Like the Grinch, she is plotting to upset a holiday for which she has a personal disdain. The narration also mimics the film, and again during the discussion of why Michael opened the fourth ballot. The film version of the Seuss book was produced by Imagine Entertainment.

Workaholics - The cast of the show Workaholics appear as flight attendants for OutWest Airlines.

Retrieved from "https://arresteddevelopment.fandom.com/wiki/Celebrity_References?oldid=48078"
Community content is available under CC-BY-SA unless otherwise noted.