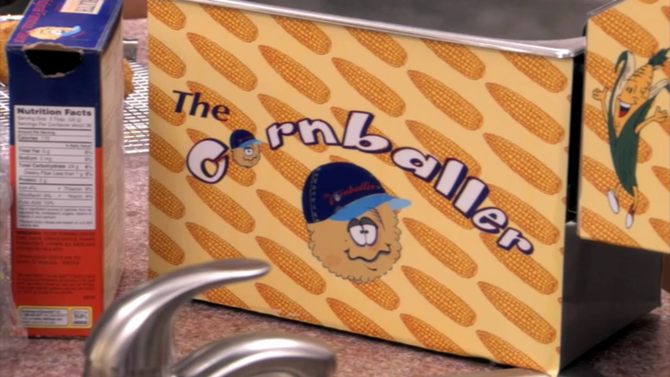 Cornballer
Appearances: "Bringing Up Buster", "Staff Infection", "Altar Egos", "The One Where They Build a House", "¡Amigos!", "Good Grief", "Righteous Brothers", "Everyone Gets Atrophy" — Mentions: "An Old Start"

The Cornballer, invented by George Bluth in the mid-1970s, is a device used to make cornballs. He attempted to market the device in partnership with Richard Simmons.

It was made illegal after it was found to cause serious burns, however George continued to market it in Mexico. It cost $29.95 in the U.S. and 1375.99 Pesos in Mexico. ("Bringing Up Buster") 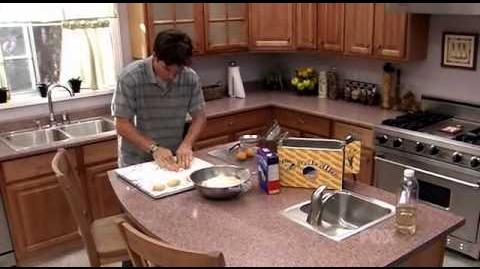