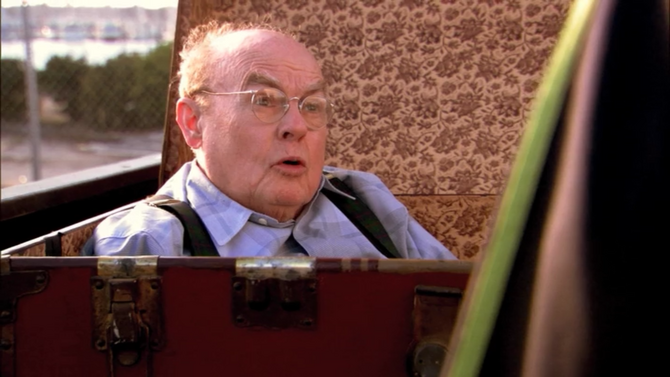 Earl Milford is the founder of the Milford School. His son, Charles Milford, is the current dean of the school. He felt that "children should neither be seen nor heard".

After founding the Milford School, Earl spent his retirement in a nursing home until G.O.B. had him participate in his charitable Aztec Tomb performance. Earl used the opportunity to escape the home, which resulted in G.O.B. being suspected of murder or kidnapping. G.O.B. found him in a trunk and Earl convinced him that he would be known as a hero for rescuing him from the violent nursing home. However, Earl was left in the trunk for too long and was not responsive when G.O.B. presented him to the press. ("Public Relations")