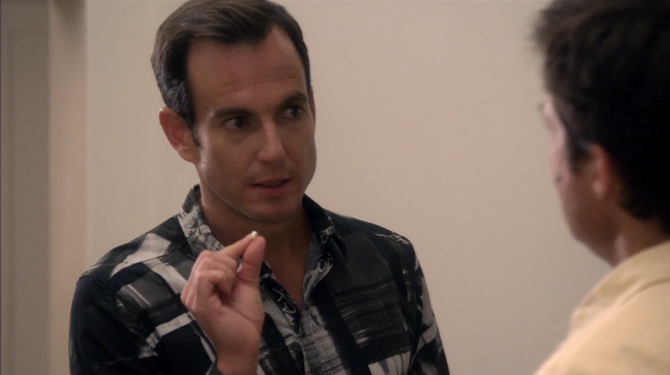 G.O.B.: They’re pills that create a sort of temporary forgettingness. So if somebody finds out how you do a trick, you just give ’em one of these, and they forget the whole thing. It’s a mainstay of the magician’s toolkit, like how clowns always have a rag soaked in ether.
From "Forget-Me-Now"

Forget-Me-Nows are pills G.O.B. makes use of when he needs people to forget an event. G.O.B. gets caught in a roofie circle for several years due to his taking the pill, which led to him being hospitalized for stage four syphilis.

Tobias identified them as Flunitrazepam, or Rohypnol, tablets (also known as roofies), which cause temporary amnesia. Such tablets have been known to be used for a number of illegal and morally reprehensible actions such as date rape and robbery. Maeby referenced the pill in her fourth senior Yearbook quote, "Life is a roofie circle" ("Señoritis") 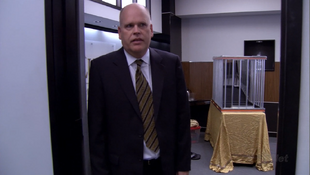 After getting Tom to lie to Steve Holt, G.O.B. gives him a Forget-Me-Now ("For British Eyes Only") 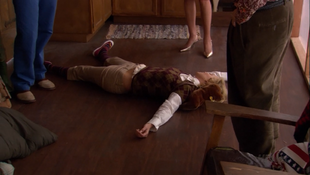 After being attacked by Buster (who saw her seal backpack while in the family cabin) G.O.B. gives Rita Leeds a Forget-Me-Now. ("Forget-Me-Now") 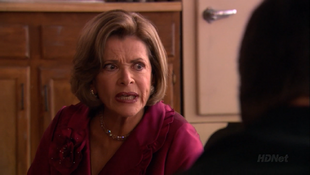 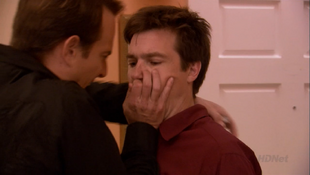 After Michael finds out his family drugged Rita, G.O.B. attempts to force feed him a pill, saying "Take this and love us again!" ("Forget-Me-Now") 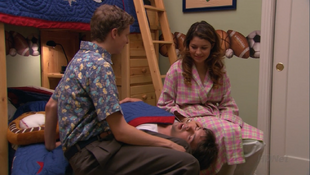 Steve Holt is fed a Forget-Me-Now by Maeby because she is too afraid to sleep with him. ("Forget-Me-Now") 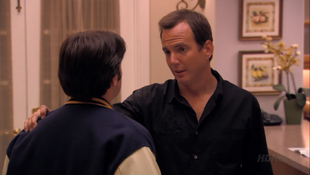 G.O.B. ingests a Forget-Me-Now after having a heart-to-heart with Steve Holt. ("Forget-Me-Now") 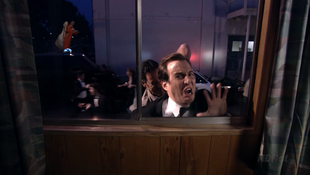 G.O.B. asks a prison guard "I’ve got a thing of pills in my pocket. I don’t suppose I could convince you to grab me one?" when he is forced against the window of his parent's conjugal trailer. ("Prison Break-In") 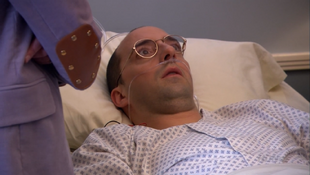 Buster supposedly got into G.O.B.'s Forget-Me-Now pills in order to avoid testifying in court. ("Fakin' It") 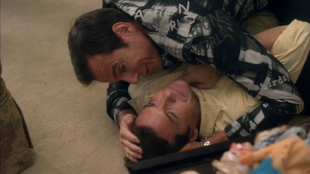 G.O.B. force feeds Michael a Forget-Me-Now after he sees G.O.B. with Tony Wonder. ("Flight of the Phoenix") 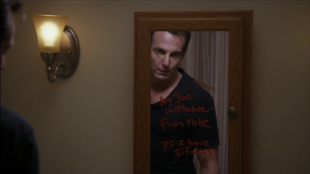 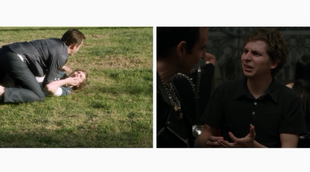 G.O.B. attempts but fails to give George Michael a FMN so he will forget G.O.B.'s using him as a decoy to get to Tony Wonder. ("Blockheads") 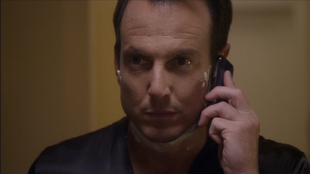 Tony Wonder takes a FMN to forget his night of intercourse with G.O.B.. ("Blockheads")