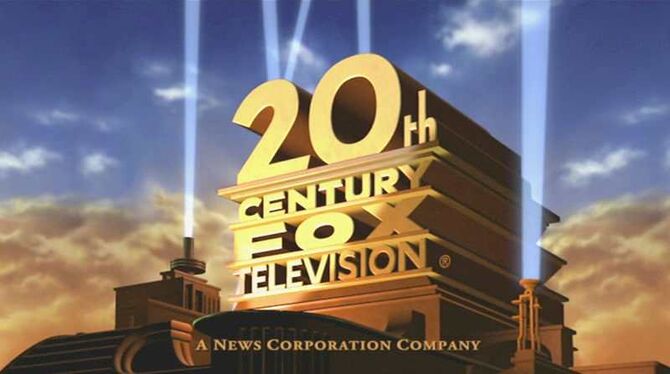 Arrested Development originally aired on the Fox Network (Fox Broadcasting Corporation) from November 2003 to February 2006. 20th Century Fox owns the rights to all four seasons of the series.

The network is teased several times in Arrested Development, including the fictitious FOX 6 affiliate based out of Newport Beach.

Retrieved from "https://arresteddevelopment.fandom.com/wiki/Fox_Network?oldid=37620"
Community content is available under CC-BY-SA unless otherwise noted.