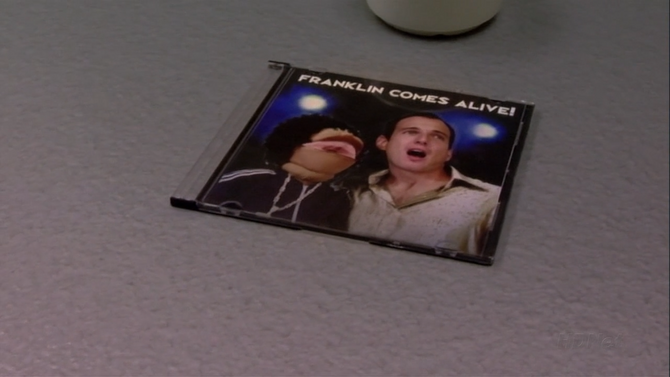 G.O.B. hoped that the CD would "break down racial barriers and maybe be a crossover hit". Instead, it came off as massively racist. 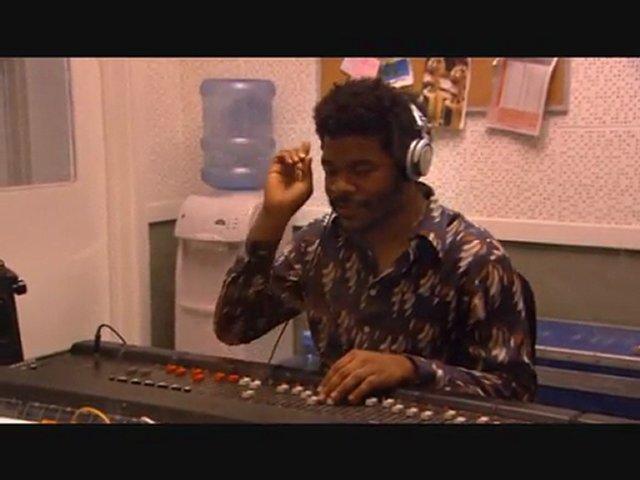 Add a photo to this gallery
Retrieved from "https://arresteddevelopment.fandom.com/wiki/Franklin_Comes_Alive!?oldid=32317"
Community content is available under CC-BY-SA unless otherwise noted.