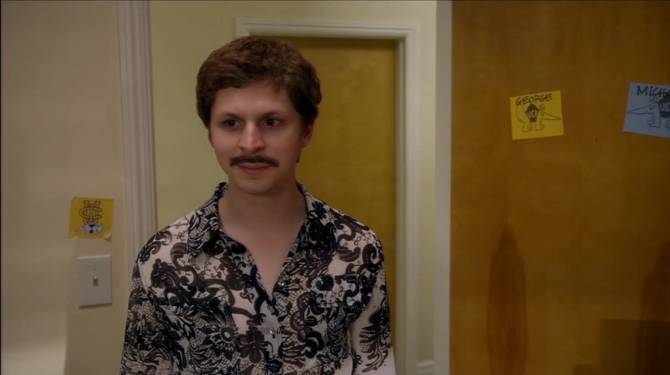 George Michael is two people
Appearances: "Pier Pressure", "Flight of the Phoenix", "It Gets Better"

There are multiple references in the series to George Michael Bluth being two people.

Retrieved from "https://arresteddevelopment.fandom.com/wiki/George_Michael_is_two_people?oldid=31140"
Community content is available under CC-BY-SA unless otherwise noted.