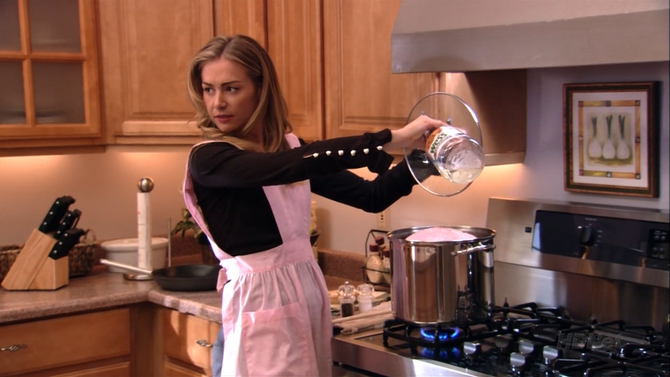 Lindsay discovers her inner domestic side and starts to "cook" and "clean" around the house. While being domesticated Lindsay creates Hot ham water. 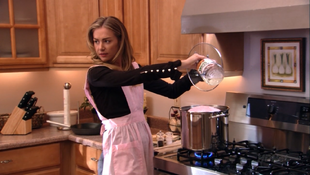 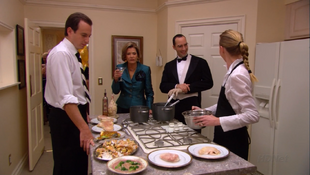 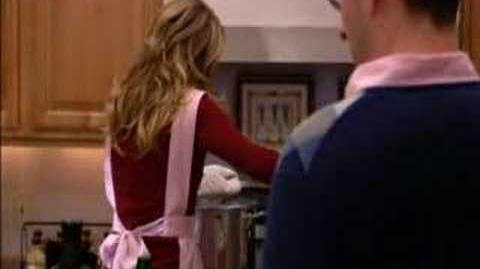 Retrieved from "https://arresteddevelopment.fandom.com/wiki/Hot_ham_water?oldid=53103"
Community content is available under CC-BY-SA unless otherwise noted.