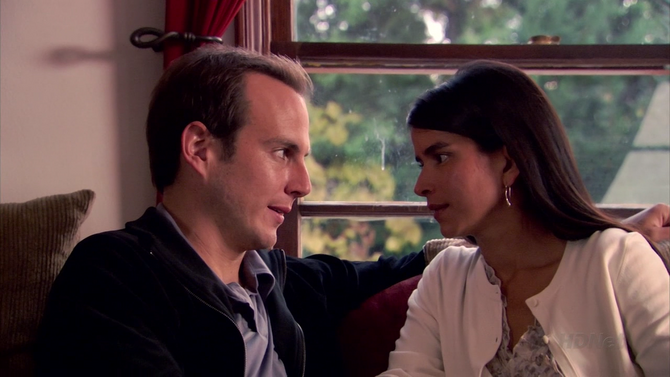 "I've made a huge mistake"
Appearances: "Key Decisions", "Marta Complex", "Let 'Em Eat Cake", "The One Where Michael Leaves", "The One Where They Build a House", "The Immaculate Election", "The Cabin Show", "Forget-Me-Now", "The Ocean Walker", "Development Arrested", "Flight of the Phoenix", "Colony Collapse", "Señoritis"

"I've made a huge mistake" is a recurring quote usually said by G.O.B., but at times uttered by other Bluth family members. 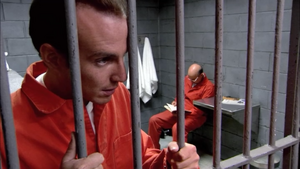 When G.O.B. realizes his jail cell doesn't have a private toilet, he utters "I've made a huge mistake." ("Key Decisions") 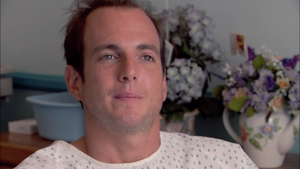 After recommitting to Marta, G.O.B. utters "I've made a huge mistake" to himself in private. ("Key Decisions") 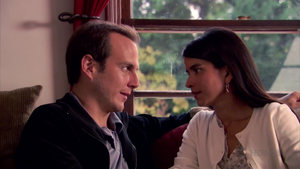 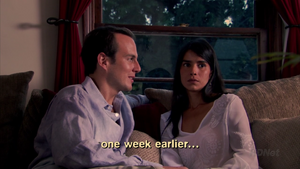 ... then reunites with her using the same line. ("Marta Complex") 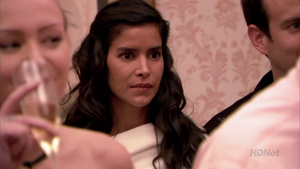 Marta utters the line when she realizes she loves Michael, not G.O.B. ("Marta Complex") 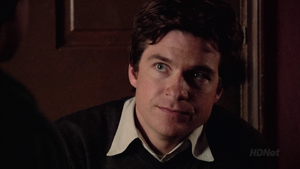 Michael utters the line when he realizes what "Hermano" really means. ("Marta Complex") 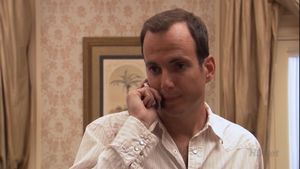 G.O.B. says this signature line after realizing how many problems Michael has to deal with as CEO of the company. ("Let 'Em Eat Cake") 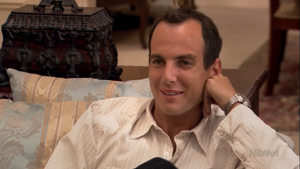 When Michael announces to the family that he's leaving, he tells G.O.B. to bail himself out next time, rather than coming to him and saying, "I've made a huge mistake." G.O.B. denies ever saying that he made a mistake, asking what he would have made a mistake about. ("The One Where Michael Leaves") 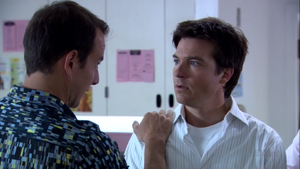 When Michael realizes that George has gotten away with the evidence, G.O.B. tells him, "You've made a huge mistake. ("The One Where Michael Leaves") 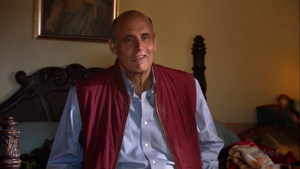 George utters, "I've made a huge mistake," regretting his affair with Kitty. ("The One Where They Build a House") 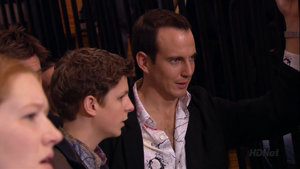 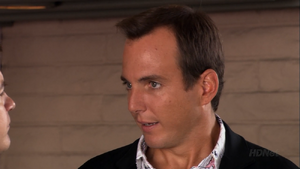 G.O.B. says that he's made a "huge tiny mistake" after learning that Steve Holt is his son. ("The Cabin Show") 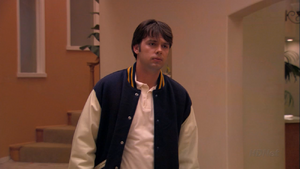 Believing he slept with his cousin Maeby, Steve Holt goes to G.O.B. for advice, saying that he had "made a huge mistake." G.O.B. responds, "I know the feeling. I had you." ("Forget-Me-Now") 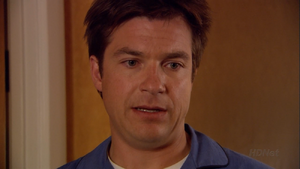 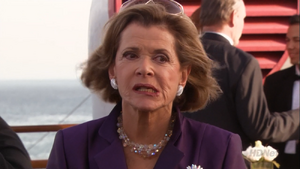 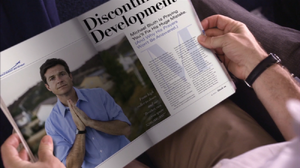 Altitude writes that Michael is praying for someone to fix his huge mistake. ("Flight of the Phoenix") 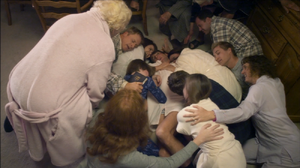 Being surrounded by the Veals' unconventional love after having accidentally proposed to Ann, G.O.B. once again admits that he has "made a huge mistake." ("Colony Collapse") 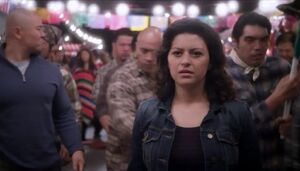 As she discovers that she has inadvertently committed statutory rape, the Narrator suggests that Maeby is about to realize that she has "made a huge mistake", but she shrugs it off with an unconcerned "Nah, I'll be fine!" before he can finish the line. ("Señoritis")
Add a photo to this gallery 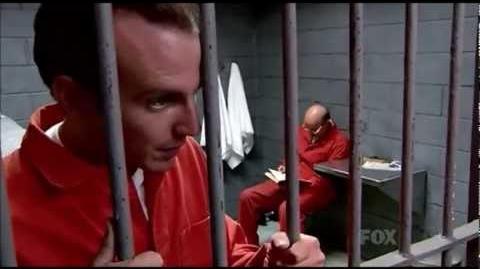 Retrieved from "https://arresteddevelopment.fandom.com/wiki/I%27ve_made_a_huge_mistake?oldid=41463"
Community content is available under CC-BY-SA unless otherwise noted.