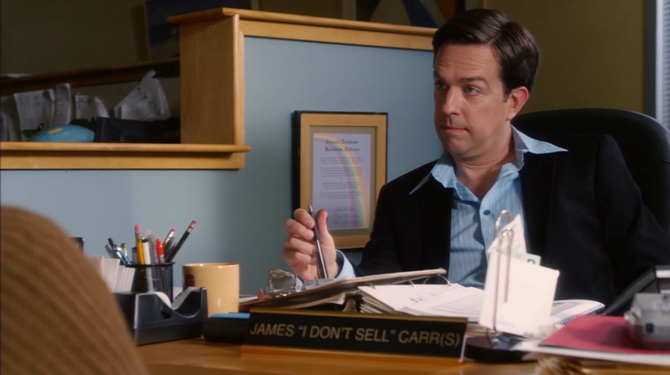 James Carr was a realtor that G.O.B. asked to show the Model Home. He later sells Lindsay and Tobias a mansion on a NINJA loan.

Retrieved from "https://arresteddevelopment.fandom.com/wiki/James_Carr?oldid=53816"
Community content is available under CC-BY-SA unless otherwise noted.