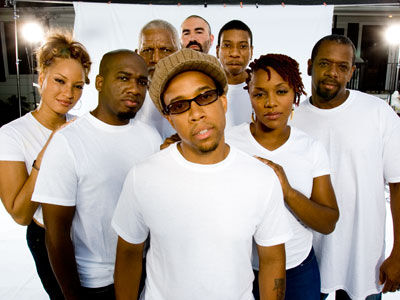 The band was offered a settlement of $10,000 for trademark infringement.

References in the show

Retrieved from "https://arresteddevelopment.fandom.com/wiki/Legal_disagreement_over_the_title_Arrested_Development?oldid=31442"
Community content is available under CC-BY-SA unless otherwise noted.