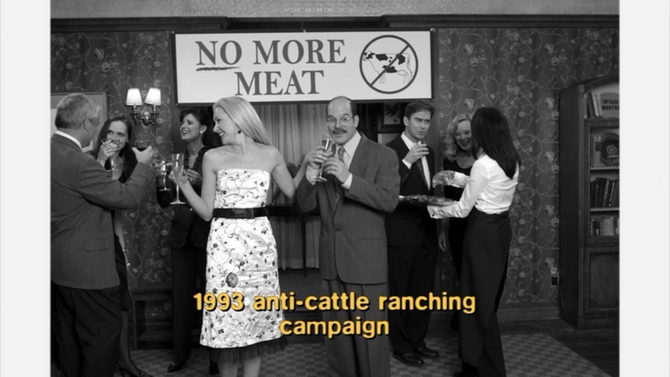 Lindsay is an on-and-off bleeding heart about a variety of topics. When she can muster the energy she will attempt to do charitable actions. She and Tobias were also known for their activist parties in Boston. Lindsay still finds herself passionate about some topics and attempts to be charitable, but usually for selfish reasons. 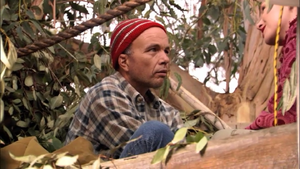 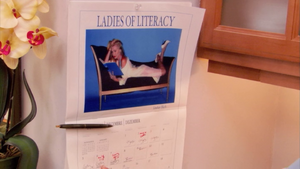 Posed for the Ladies of Literacy calendar ("Charity Drive") 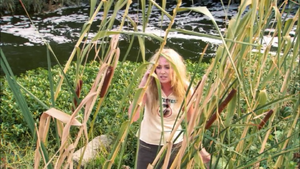 Volunteered to help clean up the Wetlands ("Charity Drive") 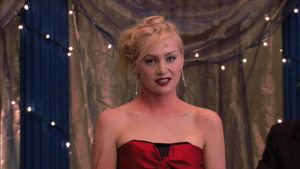 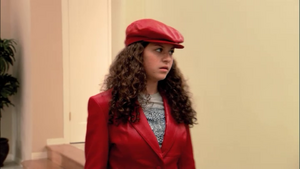 Got upset when Michael wanted a leather chair, but didn't care when Maeby wore all leather. ("Storming the Castle") 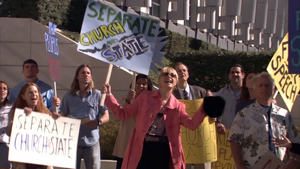 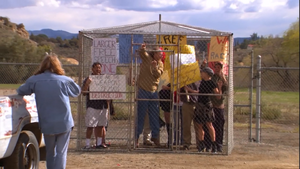 After learning her hair stylist has been called to war, Lindsay decides to protest the war using a "You can take our stylists but you can't take our style!" sign. ("Whistler's Mother") 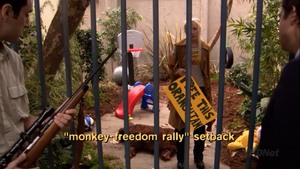 "Monkey Freedom Rally" ("The One Where Michael Leaves") 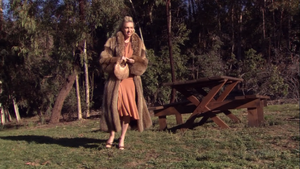 Lindsay stands up for the Second Amendment while trying to woo Moses Taylor. ("Burning Love") 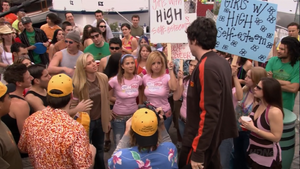 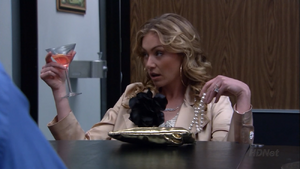 Circa 2000, Lindsay voted the Bluth family hold a fundraiser for herpes ("Prison Break-In") 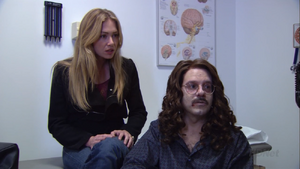 Lindsay stands by Tobias and his Graft Versus Host disease, hoping to get media attention. ("Prison Break-In") 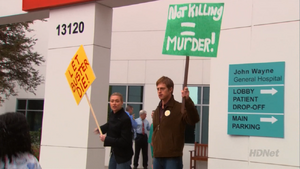 Lindsay protests to have Buster put down while he is in his "light coma", in order to flirt with a cute man. ("Fakin' It") 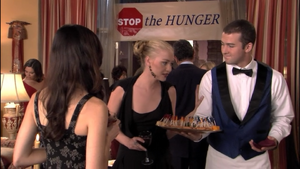 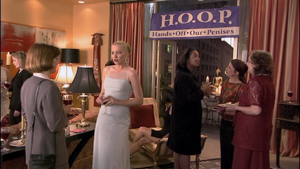 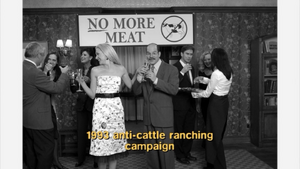 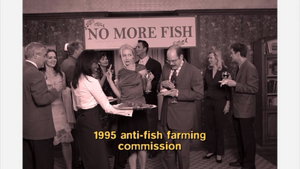 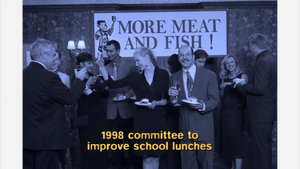