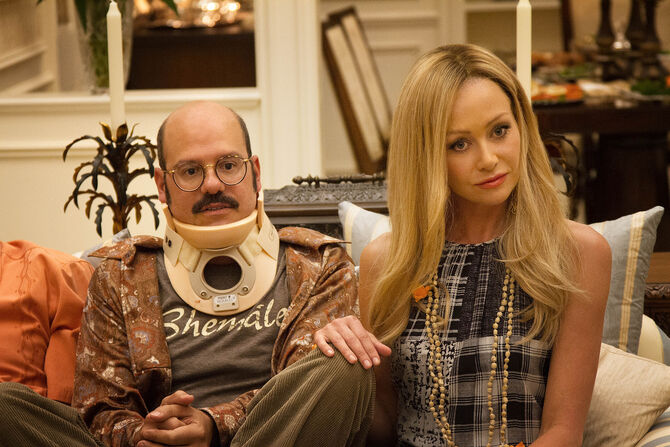 Lindsay and Tobias have one Daughter Maeby Fünke, they have an open and complicated marriage.

Lindsay married Tobias as a form of protest against her parents, but the two rarely have intimate moments. Tobias suffers from a rare psychological condition, making him a Never Nude. He has a strange pattern of speech that makes almost everything he says have a disturbingly sexual undertone. He seems unaware of this. 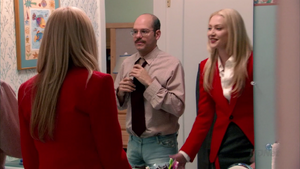 After losing his job and medical license in Massachusetts, Tobias, Lindsay and Maeby moved back to California. At George's retirement party he accidentally boarded a group of actors protesting the yacht club's ban on gay marriages at sea. From spending the day with the actors, he realized he wanted to become an actor. He begins his acting career by auditioning for a Fire Sale commercial but overacts and is passed up for Lindsay's accidental realistic approach. Lindsay and Tobias make amends and she helps him get over his Never Nude issue for his new role. Tobias becomes a security guard at the mall to prove to Lindsay that he is manly. ("Not Without My Daughter") Lindsay does return to him when it turns out he is making money from his self-help book The Man Inside Me. ("Let 'Em Eat Cake") 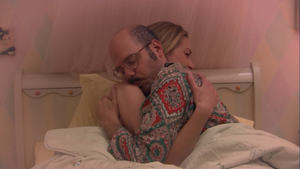 Tobias started going to the gym in hope of bulking up so that Lindsay would find him more attractive. They had many awkward attempts at love making but Tobias' lack of masculinity was a turn-off for Lindsay, and Lindsay's lack of masculinity was a turn-off for Tobias. They decided to take some time off, and try again in thirty one days, but not before exchanging a list of "cant's" and "wont's". ("Family Ties") 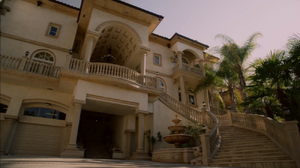 Lindsay and Tobias met at the Harbormaster's Lodge to talk about their future. Lindsay decided to call it quits with Tobias and to take some time off to discover what's important to her in her life. When Lindsay came back from India, she announced to her family that she was going to make things work with Tobias. Tobias and Lindsay visited James Carr to buy a modest new home but he fixed them up in a lavish mansion with a predatory loan. Tobias and Lindsay decided to visit a Method Acting clinic, actually a methadone clinic. Lindsay again lost hope in Tobias and ran into Marky Bark, when she realised that the clinic they went to was not an acting clinic but a Methadone clinic. 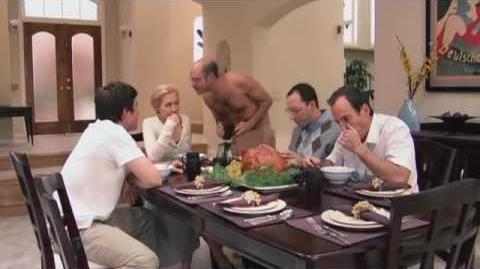 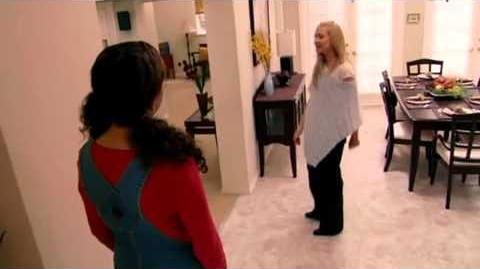 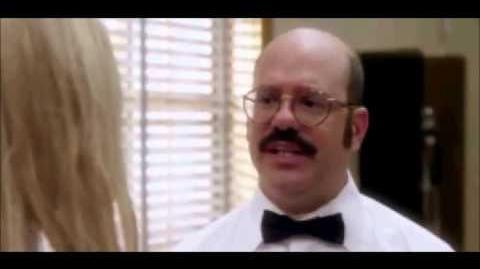 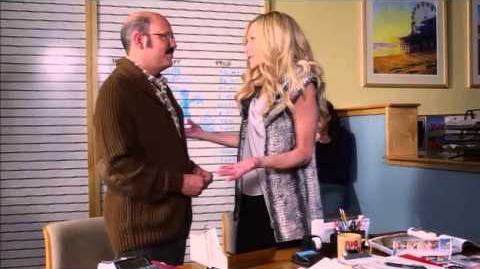 Lindsay and Tobias buy a House
Add a photo to this gallery
Retrieved from "https://arresteddevelopment.fandom.com/wiki/Lindsay_and_Tobias?oldid=47808"
Community content is available under CC-BY-SA unless otherwise noted.