The Living Classics Pageant is an Orange County tradition, consisting of living representation of works of art.

Buster and George frequently took part reenacting Michelangelo's "The Creation of Adam". Barry Zuckerkorn was able to get George out of prison in 2003 for him to portray God, but Buster grew tired and ashamed of the role so had George Michael take his place. Tobias grew jealous of the acting gig but George Michael wouldn't take off his Adam suit because he was trying to impress Maeby.

During the pageant, George Michael was ashamed of the frontispiece so he wore jeans cut offs as a Never Nude would. George tried to flee the authorities during the presentation and left his spot empty. George was apprehended and the family was asked to never participate again. ("In God We Trust") 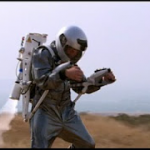 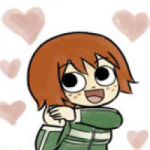