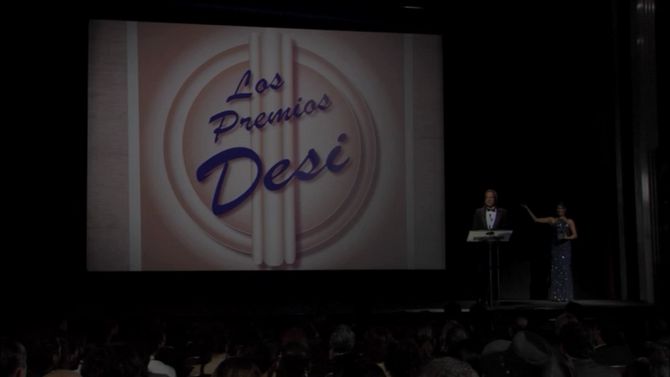 Michael and Marta Estrella once attended the awards show, as she was up for a 'Daytime Desi' award for excellence in acting in El Amor Prohibido. Marta did not win in her category, but Michael did not initially realise as the entire show was in Spanish - a language he does not speak. ("Key Decisions")

At the same awards show, an In Memoriam (En Memorio) was shown for Ramon Villalobos.