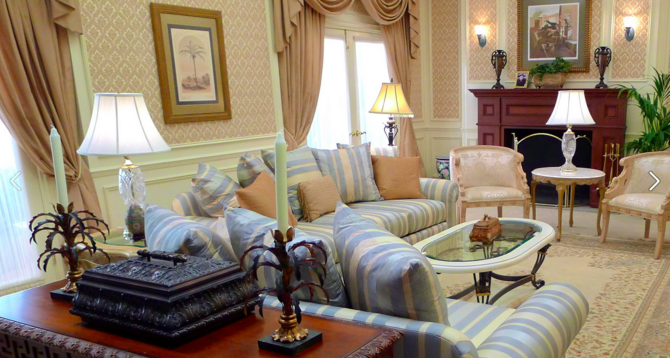 Other than Lucille, George Sr., and Buster, other Bluths have stayed in Lucille's penthouse. Annyong Bluth joined the residence when Lucille adopted him. Oscar Bluth occasionally stayed with Lucille while George Sr. was on the run.

Season One to Three

Retrieved from "https://arresteddevelopment.fandom.com/wiki/Lucille_Bluth%27s_penthouse?oldid=54705"
Community content is available under CC-BY-SA unless otherwise noted.