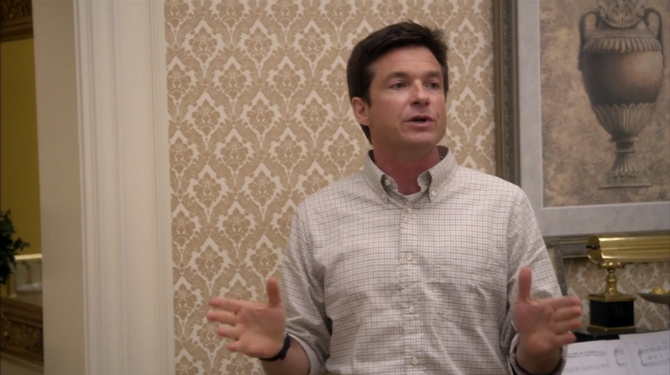 Barry: They wanted me there at eight bells, you know I thought that was their 5 pm. By the time I got back the courtroom was reverted back to the crab restaurant.

Michael: Eight bells refers to a watch length. It's maritime law. You know, one bell is struck after thirty minutes, two bells after 60 minutes... ...that's why, at sea, a watch with no incidents is described as "eight bells and all is well."

Barry: Wow, maybe you should be the maritime lawyer.

From "Flight of the Phoenix"
Retrieved from "https://arresteddevelopment.fandom.com/wiki/Maritime_law?oldid=53150"
Community content is available under CC-BY-SA unless otherwise noted.