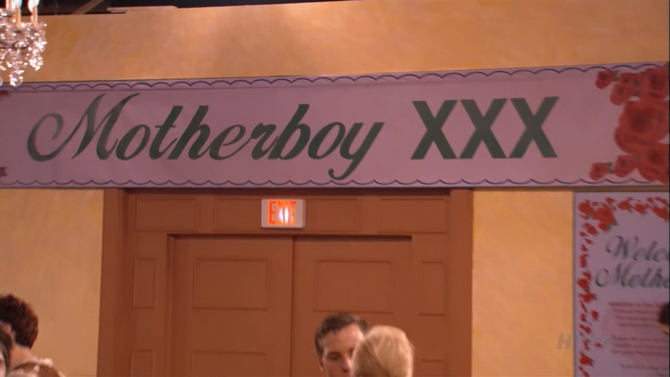 Buster sold the jewels he got on his hook and his motherboy trophies to raise money to find a new place to live. At the pawn shop, he saw an Army sign which made him think he could impress her by joining Army. ("Off the Hook")

Together we will finally be

You and me, mother and boy

Hanging free, oh woe is me

Alone but for the loveliest girl in the world: mother

So fine to be

From "At Long Last... Music and Songs from Arrested Development" 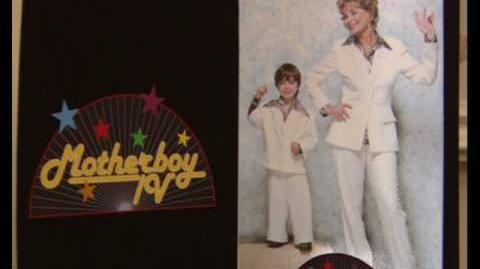 Add a photo to this gallery
Retrieved from "https://arresteddevelopment.fandom.com/wiki/Motherboy?oldid=41518"
Community content is available under CC-BY-SA unless otherwise noted.