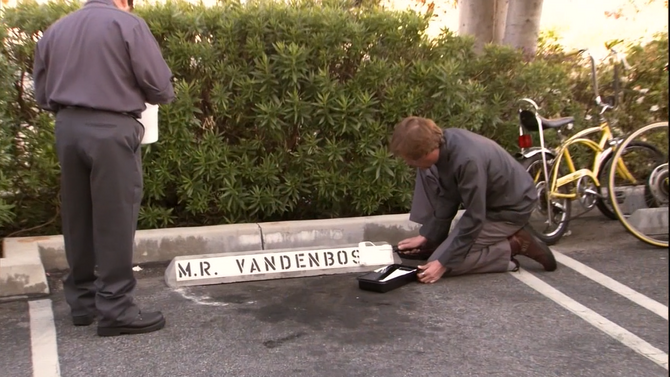 Mr. Vandenbosch was an algebra teacher of Michael's when he was in middle school.

A classmate cheated off Michael's test but Vandenbosch failed both students. This led Michael to have a panic attack in front of his mother who hugged him and shushed him. Michael never saw Mr. Vandenbosch again. ("Whistler's Mother")

Retrieved from "https://arresteddevelopment.fandom.com/wiki/Mr._Vandenbosch?oldid=35680"
Community content is available under CC-BY-SA unless otherwise noted.