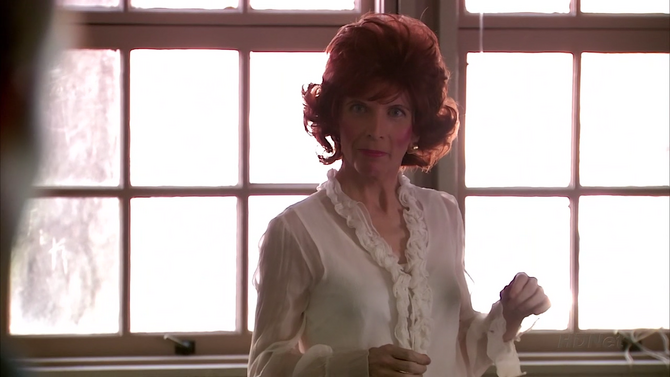 Mrs. Edna Whitehead is a Civics teacher at the local high school.

When Michael and G.O.B. attended high school they studied Civics under Mrs. Whitehead. In 2004 G.O.B. slept with her because he believed Michael was attracted to her. (Michael was actually attracted to Miss Baerly.) ("Shock and Aww")