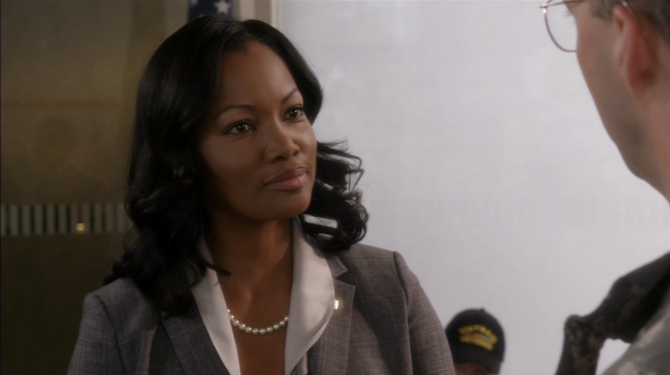 Ophelia Love is the wife of Herbert Love and mother of the two love children. She acts as both a mother and a lover for Buster Bluth after he was kicked out of Army rehab for his cybernetic hand.

Ophelia meets Buster at the VA hospital and takes him in. Buster becomes a symbol in her husband's campaign of wasteful spending. He protects the Love children at high school from bullies and takes care of Ophelia at home, as he was reared to do by his own mother. When Ophelia finds out that her husband is seeing another woman, she seduces Buster. After deciding he wants her as a love, and not as a mother she tells him that the sex was just to get back at Herbert and asks him to leave. ("Off the Hook")