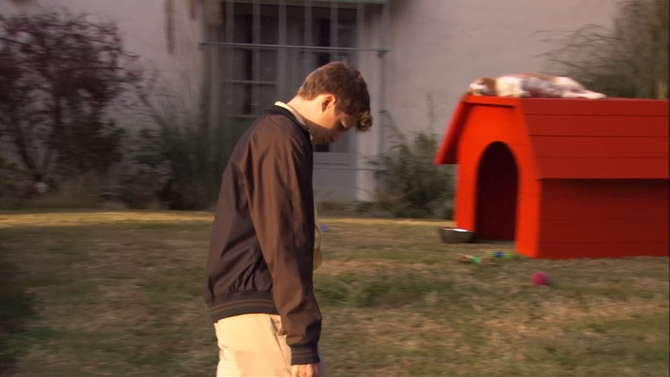 Peanuts
Appearances: "The One Where They Build a House", "¡Amigos!", "Good Grief", "Hand to God", "Spring Breakout", "Righteous Brothers", "Flight of the Phoenix", "Indian Takers", "A New Start", "Off The Hook", "Blockheads", "Saving for Arraignment Day"

The Charles Schulz comic strip Peanuts ran from 1950 to 2000 and inspired many movies. Peanuts is referenced to several times in Arrested Development. The characters who have walked as Charlie Brown are: George Michael, George Sr., Tobias, G.O.B., Michael, Buster and Dusty.

Buster commonly refers to genitalia as "Charlie Browns" or "Linus". ("The One Where They Build a House") ("Hand to God") Lucille pokes fun at this. ("¡Amigos!")

The episode "Good Grief" has many references to Peanuts. The episode's title is a 'catchphrase' of Charlie Brown. Several characters sullenly walk as Charlie Brown does in the animated specials, with their heads and shoulders slumped over. The background music heard during these scenes is a version of "Christmas Time Is Here (Instrumental)" from the Charlie Brown album "A Charlie Brown Christmas" by Vince Guaraldi.

It has been suggested that Peanuts's African American character Franklin played a role in inspiring Franklin Delano Bluth.

The final episode of Season Four is titled "Blockheads", a common insult in the comic strip. 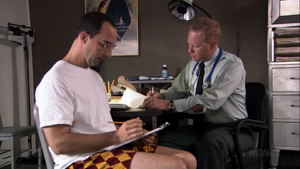 Buster tells the army doctor that his "Charlie Browns" are shaped like a lobster tail without its shell. ("The One Where They Build a House") 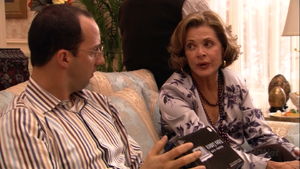 Lucille gives Buster a camera for getting accepted to army, and tells him it is for when they make him get naked and point at his "Charlie Browns". ("¡Amigos!") 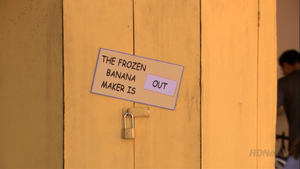 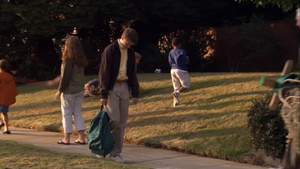 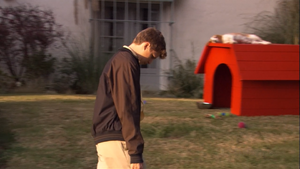 A beagle rests atop a red doghouse. ("Good Grief") 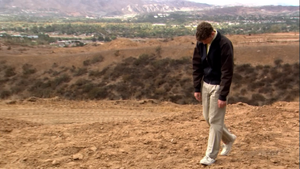 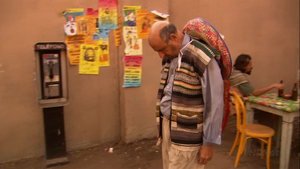 George walks sullenly like Charlie Brown when he discovers Lucille is with Oscar. ("Good Grief") 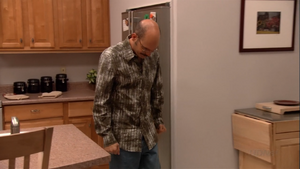 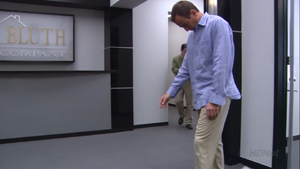 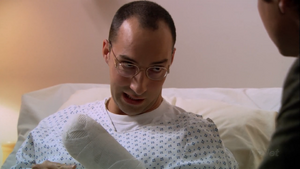 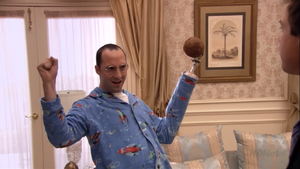 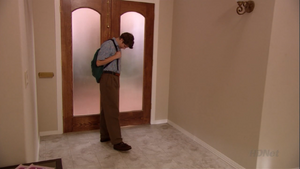 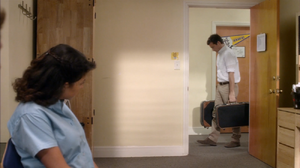 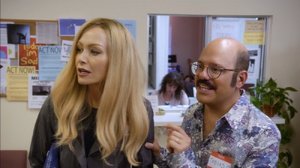 At the Garden Grove Methadone Clinic Tobias tells the attendant that he got "hooked on acting" after watching You're a Good Man, Charlie Brown. ("Indian Takers") 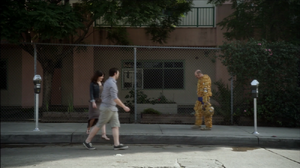 After DeBrie leaves Tobias, he sullenly walks. ("A New Start") 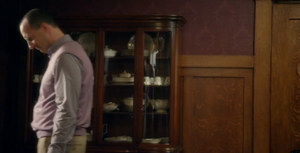 After Ophelia leaves Buster, he sullenly walks. ("Off the Hook") 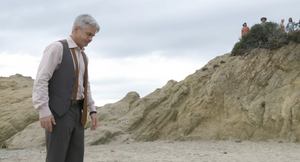 After the beach gang rejects Dusty, he sullenly walks. ("Saving for Arraignment Day") 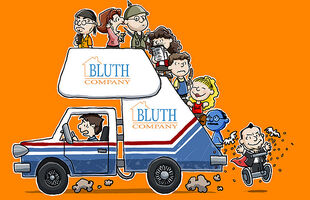 By Mudron
Community content is available under CC-BY-SA unless otherwise noted.
Advertisement