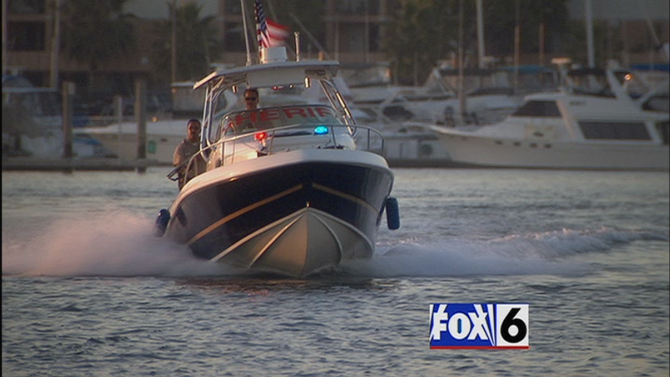 Apparently the S.E.C. has boats. They use them to catch George Bluth aboard the Marina Hornblower during his retirement party. ("Pilot") The S.E.C. later uses the same police boats to arrest Lucille Bluth for the same crimes, three years later, aboard the RMS Queen Mary. ("Development Arrested")

G.O.B.: Are those police boats?
From "Pilot"
Retrieved from "https://arresteddevelopment.fandom.com/wiki/Police_boats?oldid=22288"
Community content is available under CC-BY-SA unless otherwise noted.