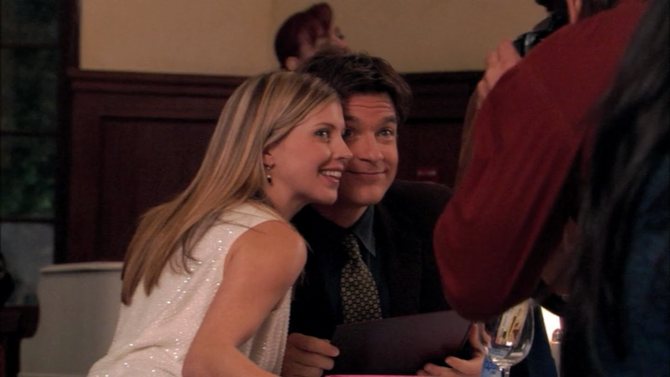 When George Michael is rejected by a private school due to the family's reputation, Michael hires a publicist from his gym who he's been flirting with to change the public perspective of the Bluths. Meanwhile, Tobias is sent to Boston to reclaim his medical license.

After George Michael is rejected from admission to the Milford School due to the Bluth family's recent brawl at a local Klimpy's restaurant, Michael decides to hire publicist Jessie Bowers. He met Jessie at a gym and the two began to flirt, leading to him becoming her client.

Jessie instructs the family on how to be more press friendly. They play up George's recent conversion to Judaism, G.O.B. will do charity work, Lindsay will get a job, Tobias will get his psychiatry license back, and Buster will stay completely out of view. Most importantly to Jessie, Michael would be the face of the Bluth Company and would be seen at high-profile restaurants on dates with her.

After Michael misreads George Michael's opinion of Jessie, he asks her to take things slower. She decides to take things even slower and drops him as her client. She drops by the banana stand and tells George Michael that he is getting in the way of Michael's happiness. Michael asks her on another day to get her help with G.O.B.'s recent troubles and finds out what she told George Michael. He then lets his mother and Lindsay, who is working at the restaurant as a representative for Cloudmir vodka, fight Jessie for the harsh things she wrote in a smear article in the newspaper.

G.O.B., instructed by Jessie, performs a magic show at a nursing home. Earl Milford volunteers to be part of the Aztec Tomb illusion but sneaks out, making it appear as if he really vanished. G.O.B. is investigated for murder or kidnapping and asks Michael to get Jessie's help. He then finds Earl in a trunk attempting to escape from the nursing home's abusive staff. G.O.B. holds a press conference to be seen as a hero, but Earl has either fallen asleep or died in the trunk.

Tobias, charged by Jessie, takes a shuttle to the airport to fly to Boston to reclaim his psychiatrist license. In the shuttle he meets actor Carl Weathers who agrees to take Tobias' $1,100 in exchange for acting advice. The majority of the advice is on how to be thrifty, but Tobias eats it up. The two of them travel to Rud to take advantage of Lindsay's discount and Carl tries to take advantage of the fight by claiming needs for medical reimbursement.

Buster follows Jessie's orders and lurks around Lucille's apartment, being neither seen nor heard. 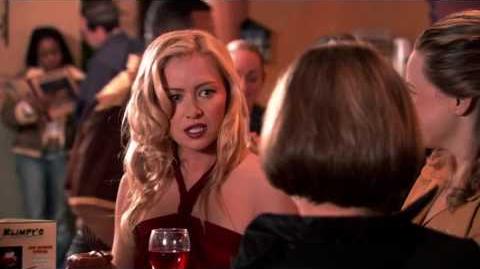