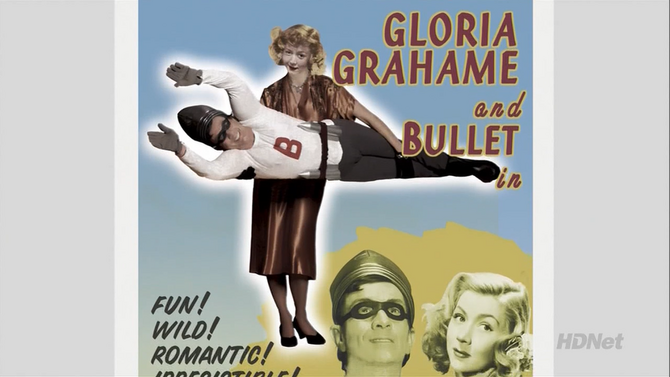 Ready, Aim... Marry Me! was Jack Dorso's first forray into the pictures after an illustrious radio career, as well as his first solo endeavor without Red McGibbon from Red McGibbon and Bullet: Nazi Hunters. The film was not a hit. ("Ready, Aim, Marry Me")

Retrieved from "https://arresteddevelopment.fandom.com/wiki/Ready,_Aim..._Marry_Me!?oldid=30974"
Community content is available under CC-BY-SA unless otherwise noted.