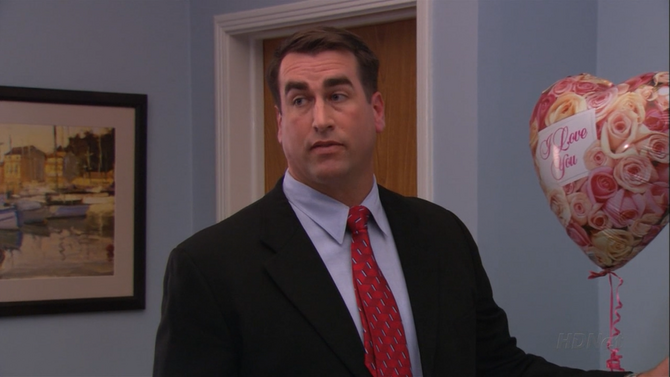 Representative John Van Heusen is a California political with an anti-euthanasia platform.

After Lucille attempted to cut Buster's food tube whilst he was in his "light to no coma", he called in to Representative Van Heusen's office to enlist help. The Representative argued with Lucille for a moment before she lost interest and left. Later, when he was alone with only the "comatose" Buster, Van Heusen kissed Buster's hand and got in bed with him. ("Family Ties")