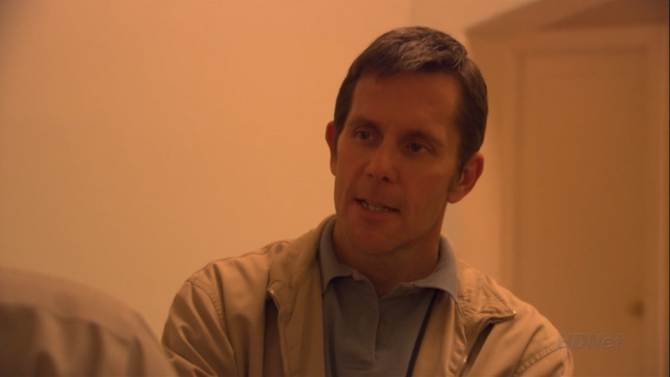 Richard Shaw is a CIA agent that followed Buster, G.O.B. and Michael to the Bluth Company model homes in Iraq that were housing Saddam Hussein look-alikes.

After G.O.B. was easily let out of the Iraqi prison, Richard Shaw (with the presumable nickname Rick Shaw) drove Buster, G.O.B. and Michael in a cab to a Bluth Company model home. Upon discovering a warhead in the secret room, Shaw told the Bluth brothers he had to take them to prison. A Saddam Hussein look-alike showed that the warhead was a homefill and Shaw confirmed the CIA used George Bluth to build model homes in Iraq to monitor Saddam Hussein. Shaw then informed the Bluth brothers he had to kill them, but because Buster had been sending pictures to Julia Adelaide, they got let free. ("Exit Strategy")

Retrieved from "https://arresteddevelopment.fandom.com/wiki/Richard_Shaw?oldid=32513"
Community content is available under CC-BY-SA unless otherwise noted.