Ron Howard (born March 1, 1954) is an American film director, producer and former child actor. He is a producer of Arrested Development, voices the Narrator, and appears as a fictionalized version of himself.

Ron Howard came to prominence playing Opie Taylor in the sitcom The Andy Griffith Show for eight years, and later the teenaged Richie Cunningham in the sitcom Happy Days for six years, where he worked with Henry Winkler, who plays Barry Zuckerkorn and Scott Baio, who plays Bob Loblaw. He appeared in the films American Graffiti in 1973 and The Shootist in 1976, the latter during his run on Happy Days. Howard made his directorial debut with the 1977 comedy Grand Theft Auto and left Happy Days in 1980 to focus on directing. His films include the Academy Award-winning Cocoon, Apollo 13, and A Beautiful Mind. In 2003, he was awarded the National Medal of Arts. Asteroid 12561 Howard is named after him.

In 1986 he founded Imagine Entertainment with his partner Brian Grazer. Imagine produced Arrested Development, for Fox Network, and Howard narrates the series and made a cameo in several episodes. His brother, Clint Howard, played Johnny Bark in one episode. 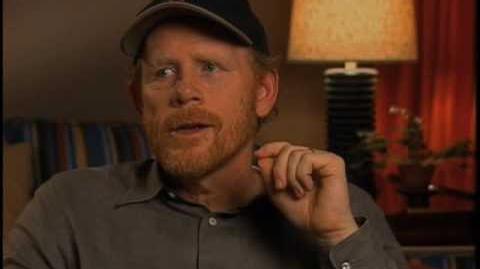 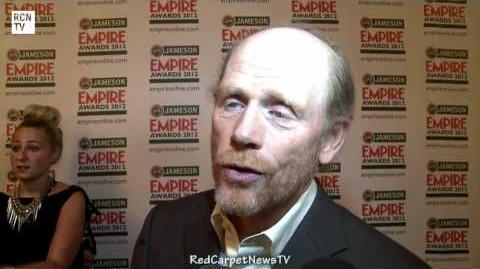 Retrieved from "https://arresteddevelopment.fandom.com/wiki/Ron_Howard_(Actor/Director)?oldid=51214"
Community content is available under CC-BY-SA unless otherwise noted.