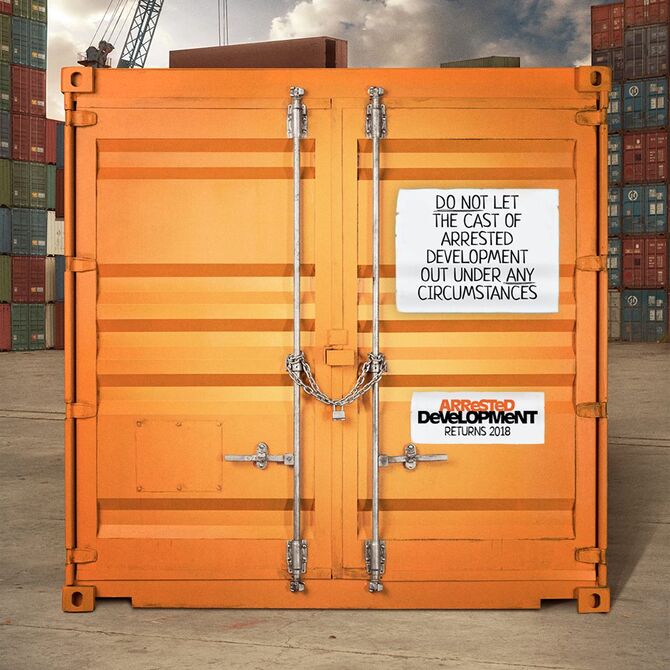 The following events, images, videos, and posters were released by Netflix and Entertainment Weekly to build anticipation toward Arrested Development's return for Season Five.

On May 17, 2017 Netflix announced that the Bluth Family would return in 2018. A press release was published, stating the entire original cast and series showrunner Mitch Hurwitz would return. Just like with Season Five Netflix utilized both traditional marketing techniques (billboards and posters) as well as modern and viral marketing such as YouTube fan made videos and engagement via their official Facebook page and @ArrestedDev Twitter account.

During the filming of Arrested Development Season Four], the cast and crew posted selfies to their official social media accounts; giving fans a sneak peek at what was to come. The official Arrested Development Twitter account also live tweeted the 2018 Season Five Netflix Premiere in LA.

There are many ways in which Netflix market Arrested Development Season Five. Often this will be through panels, Q&A sessions, magazine covers and Daytime / Late night interviews.

Retrieved from "https://arresteddevelopment.fandom.com/wiki/Season_Five_marketing?oldid=52697"
Community content is available under CC-BY-SA unless otherwise noted.