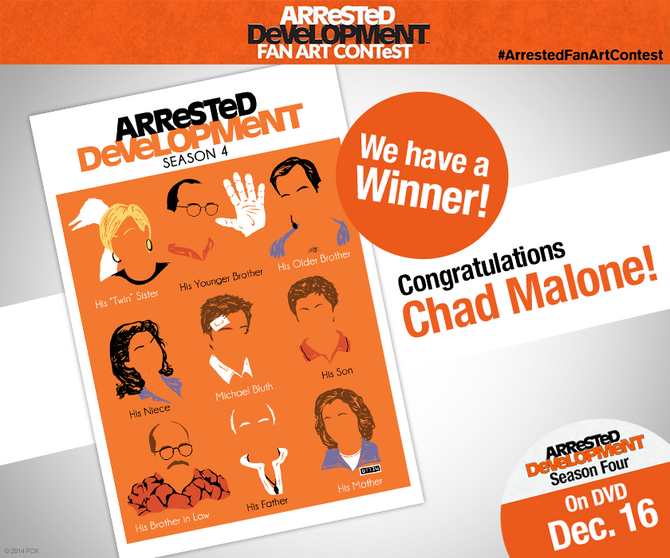 On 28 July, 2014 it was announced on Arrested Development Facebook Page that there would be a Fan Art contest for the Season Four DVD cover art to decide the Region 1 DVD artwork. 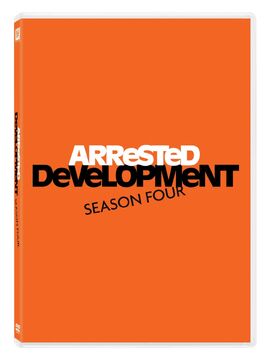 To participate, contestants have to submit an "original piece of Arrested Development fan art on Tumblr using the hashtag #ArrestedFanArtContest, or on the arrestedfanart.com website. Entries included wallpapers, posters and illustrations.

The winner was announced to be Chad Malone. More of his work can be seen at http://chadmalone.artapsu.com/ 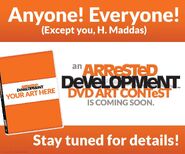 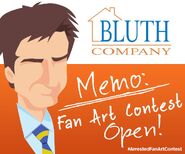 Retrieved from "https://arresteddevelopment.fandom.com/wiki/Season_Four_Region_One_DVD_Contest?oldid=54396"
Community content is available under CC-BY-SA unless otherwise noted.