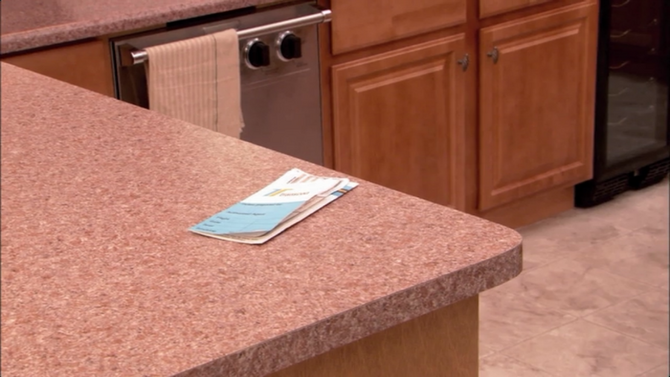 South America is mentioned by the Bluths numerous times.

Located in the Western and (mostly) Southern Hemispheres, South America is a continental landmass joined to North America through the isthmus of Panama. It includes twelve sovereign states and has a long history of colonialism. As a result, most inhabitants speak Portuguese or Spanish.

Michael learns Spanish (for businessmen) in an attempt to bond with Marta, whom he has fallen for. Meanwhile, Maeby tries to gain her parents' attention by moving out, going as far as printing fake airline tickets to Portugal. However, both she and G.O.B. believe Portugal is in South America, despite it being in Europe. ("In God We Trust")

G.O.B. gets Michael's permission to use the yacht, using the crew that Lucille hired for her birthday party, intends to flee to South America. He changes his mind before leaving, believing Michael, recently involved in a car accident, had been tricked by their mother. He later claims he was "halfway to South America" despite not having left Newport Beach. ("My Mother, the Car")

Lucille's inability to distinguish between Colombians and Mexicans reflects Michael's idea of having a Guatemalan re-modelling crew pose as Colombians in Making a Stand, explaining that his father can't differentiate nationalities south of San Diego. ("Making a Stand")

Narrator: Maeby, too, continued to try to teach her parents a lesson.

Maeby: Okay, so I printed the fake airline ticket from my computer. If my parents miss this, I really might go to South America.

Narrator: Maeby’s parents didn’t find the ticket, but G.O.B. did...

Narrator: ...which confirmed his suspicions.

G.O.B.: Going to live it up down ol’ South America way, huh, Mikey?

Lucille Bluth: That Mexican". G.O.B.:" She’s not “that Mexican, Mom. She’s my Mexican. And she’s Colombian or something."

G.O.B.: Michael! I’m on to you! The Spanish lessons, the lawyer. If you’re heading for Portugal, it’s due south.

Michael: You just had Dad on the phone? Where was he?

("The One Where They Build a House")

Retrieved from "https://arresteddevelopment.fandom.com/wiki/South_America?oldid=37853"
Community content is available under CC-BY-SA unless otherwise noted.