Ted Sarandos is the Chief Content Officer of Netflix and was instrumental in bringing Arrested Development to the online streaming season for Season Four. When Mitch Hurwitz was shopping the reunion season to potential providers, Sorandos and Netflix al

Born and raised in Arizona, Ted Sarandos got a job at an Arizona Video Cassettes West store while attending community college. In a short few years, Ted was managing eight stores in the district. He was hired a short while later by Video City as president of product. In 2000 Reed Hastings asked Ted to join Netflix as their Chief Content Officer. In 2007 Netflix launched their online streaming service, and in 2011 Netflix decided to get into the original content game, both ventures were largely spearheaded by Sarandos.

Ted is an avid lover of movies and TV. He serves on the Film Advisory Board for both the Tribeca Film Festival and Los Angeles Film Festival and is a member of the retail advisory board for the Digital Entertainment Group. Ted is married to Nicole Avant, U.S. Ambassador to the Bahamas, and has two children.

In 2013, Ted was named one of Time Magazine's 100 Most Influential People. 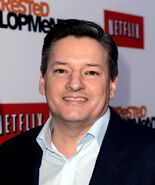 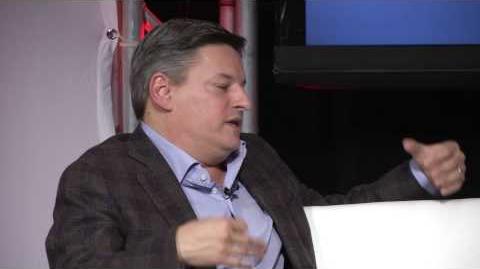