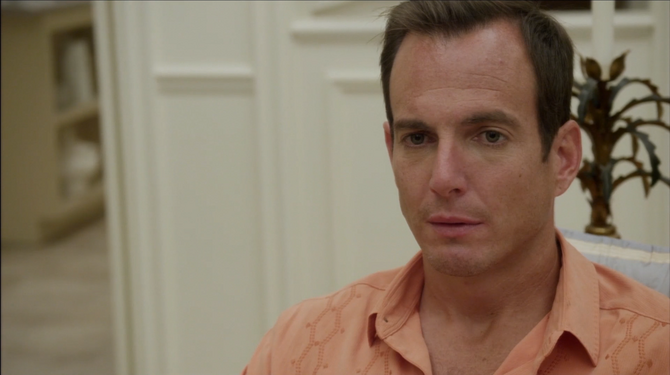 "The Sound of Silence"
Appearances: "Colony Collapse", "A New Attitude", "Blockheads", "Everyone Gets Atrophy"

"The Sound of Silence" is a 1965 song by Simon & Garfunkel and features in the final scene of the 1967 film "The Graduate". Several characters (usually G.O.B.) hear this song, particularly the opening lyrics – "hello darkness, my old friend" – as they are introspective about their life choices.

G.O.B. hears the song at the harbormaster's lodge when thinking about moving forward with his relationship with Ann. He hears it again at his mother's penthouse in Balboa Towers while thinking about his wedding to Ann. ("Colony Collapse")

G.O.B. hears it while trapped inside the storage locker. Tony Wonder hears the song while explaining to Sally his plans on destroying his life with G.O.B.. G.O.B. thinks he hears it when Ann tells him she has a five year-old son with a magician, but it turns out to be a passing mariachi band. ("A New Attitude")

The leader of the Mongol horde hears it when G.O.B. tells him they aren't getting paid to build the US/Mexico wall. ("Blockheads")

As G.O.B. begins telling his father about his homoerotic friendship with Tony Wonder, he withdraws into himself but says "Hello darkness, sorry I'm taken." as the Bee Gees' "I Started a Joke" plays. ("Everyone Gets Atrophy") 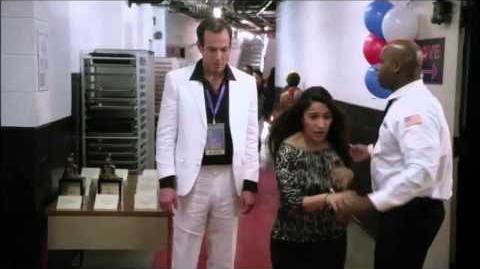 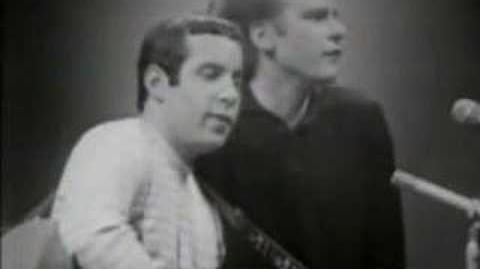 The Sound of Silence - Simon & Garfunkel 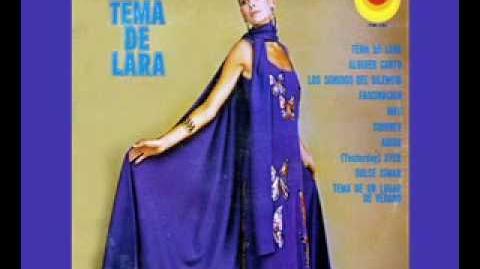 Add a photo to this gallery
Retrieved from "https://arresteddevelopment.fandom.com/wiki/The_Sound_of_Silence?oldid=53118"
Community content is available under CC-BY-SA unless otherwise noted.