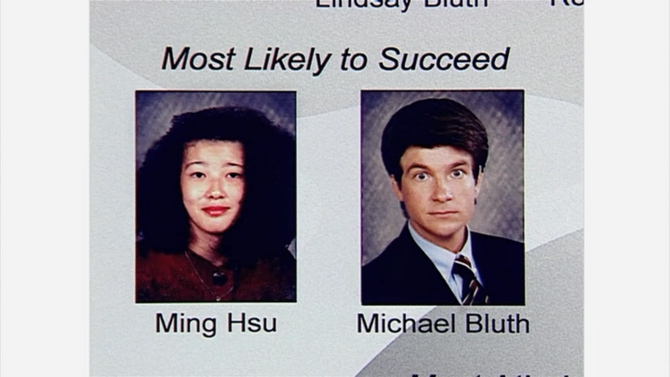 Shots of pages from yearbooks are a frequently-used narrative technique in Arrested Development. Many times, the yearbooks will include hidden jokes. 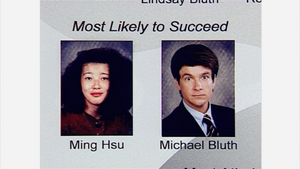 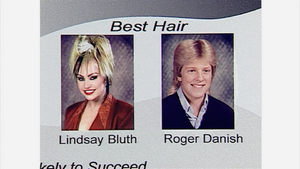 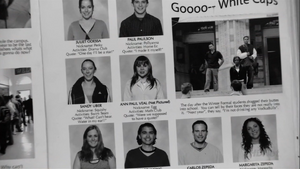 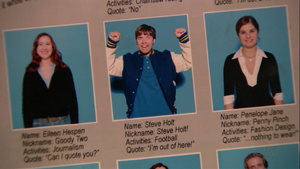 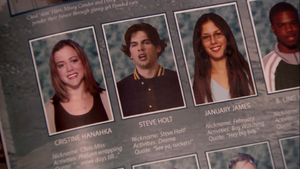 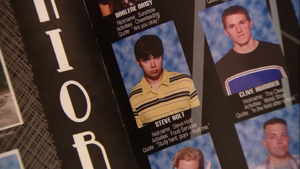 ...and third senior year, as seen in "Sad Sack" 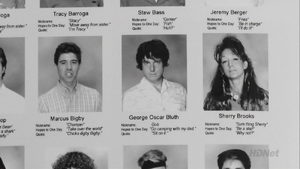 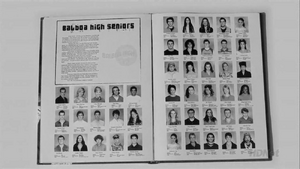 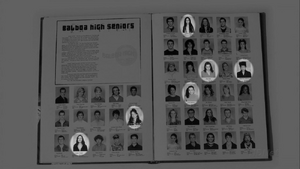 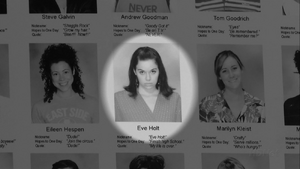 ...and the one he impregnated (Eve Holt), as seen in "The Cabin Show" 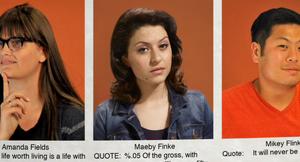 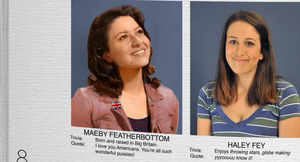 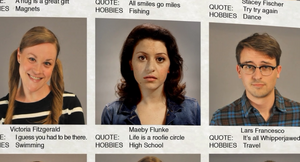 ...and fourth, as seen in "Señoritis"
Add a photo to this gallery

From "The Cabin Show"

Retrieved from "https://arresteddevelopment.fandom.com/wiki/Yearbooks?oldid=32625"
Community content is available under CC-BY-SA unless otherwise noted.