You're Gonna Get Some Walk-Ons 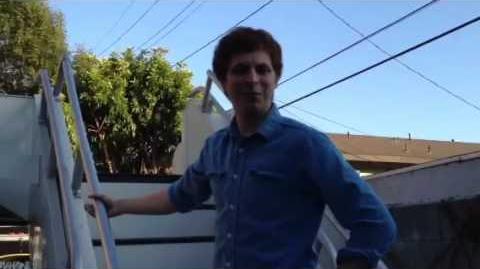 On October 4, 2012 it was announced that six Arrested Development fans would win the prize of their lifetime: a visit to the set of AD's Season Four to meet the cast and crew, and appear as background extras in an episode. The contest was announced with a press release and video featuring Michael Cera and Mitchell Hurwitz.

To participate, contestants had to submit an "original piece of Arrested Development content on Tumblr, Twitter, or Instagram using the hashtag #BluthWalkOn, or on the youregonnagetsomewalkons.com website. Entries included videos, photos, and a variety of artwork homages to the series. The contest states that the cast and crew of AD will pick their favorite submissions to determine winners.

The semi-finalists were notified on October 22 and the six winners were announced on November 19, 2012. 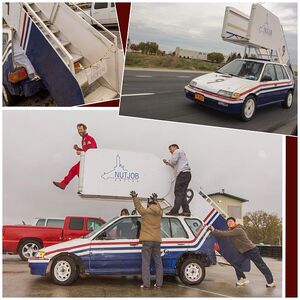 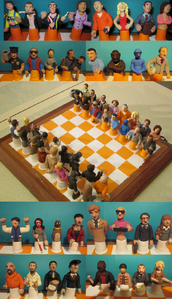 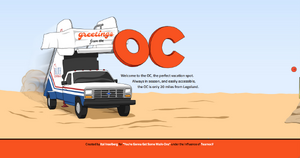 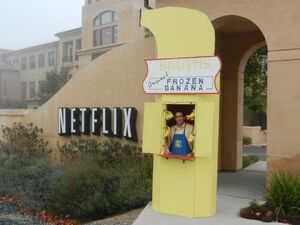 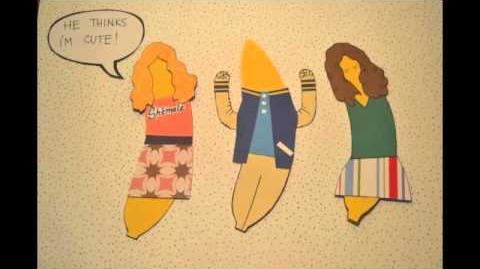 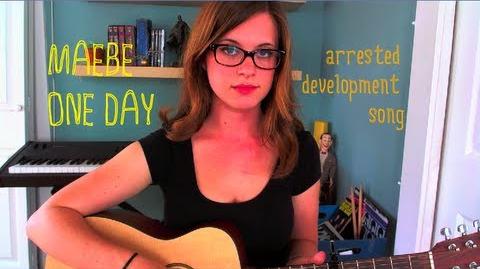 BluthWalkOn - Maeby One Day
Submitted by Allison G.
Add a photo to this gallery 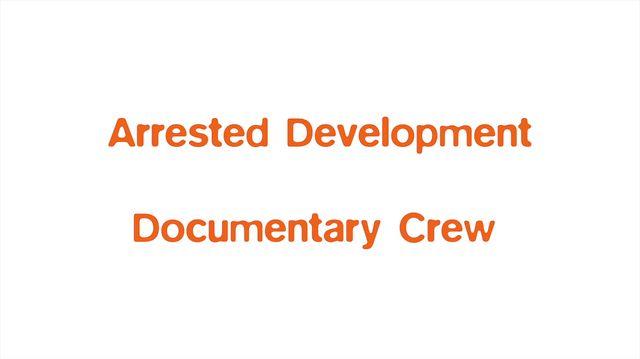 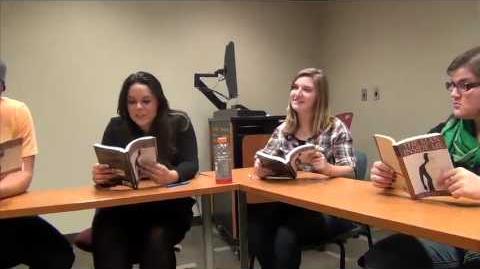 BluthWalkOn - Contemporary Nonfiction The Man Inside Me
Submitted by @Tdrichardson 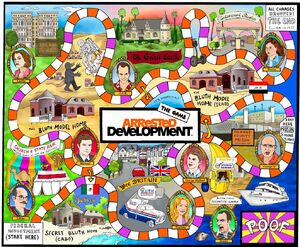 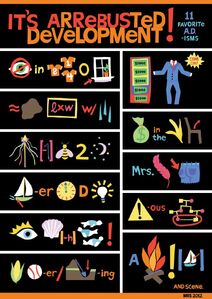 Submitted by Marianne E.
Add a photo to this gallery

Retrieved from "https://arresteddevelopment.fandom.com/wiki/You%27re_Gonna_Get_Some_Walk-Ons_fan_contest?oldid=54395"
Community content is available under CC-BY-SA unless otherwise noted.